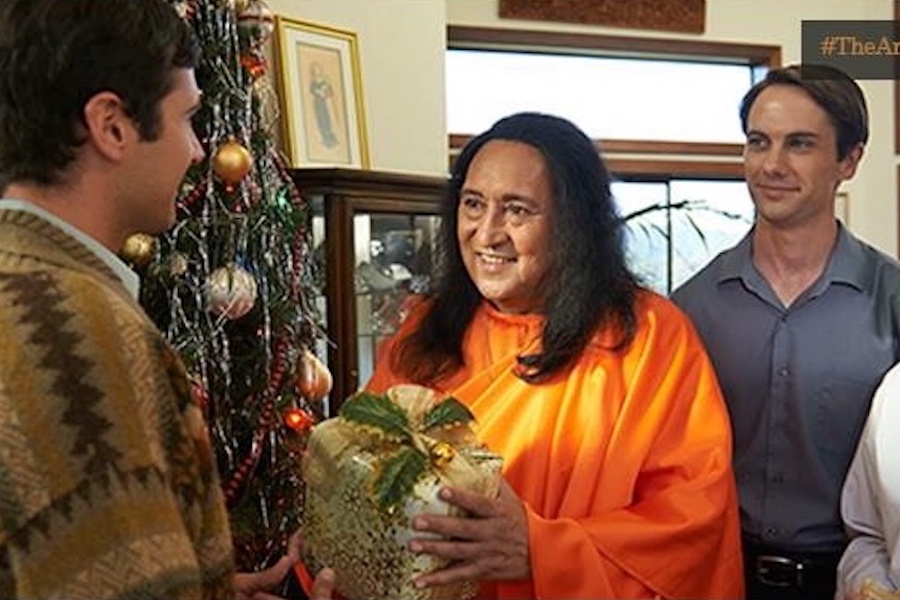 Virgil Films will release two spiritual films, The Answer and Noah, on DVD, EST and VOD in June.

Noah, coming June 11, is a Sight & Sound Theatres stage production projected to more than 800 movie theaters in April. More than 2 million people have attended the live show, which follows the Bible story of Noah as he fulfills God’s command to build an ark and fill it with animals. Sets towered four stories above the stage.

Due June 18 is The Answer, which chronicles the life of American James Donald Walters, later known as Swami Kriyananda. It portrays his youthful quest for truth which took him from his birthplace in Romania to Hollywood, where he meets and is accepted as a disciple of Indian Master Paramhansa Yogananda, author of the bestseller Autobiography of a Yogi, first published in 1946.