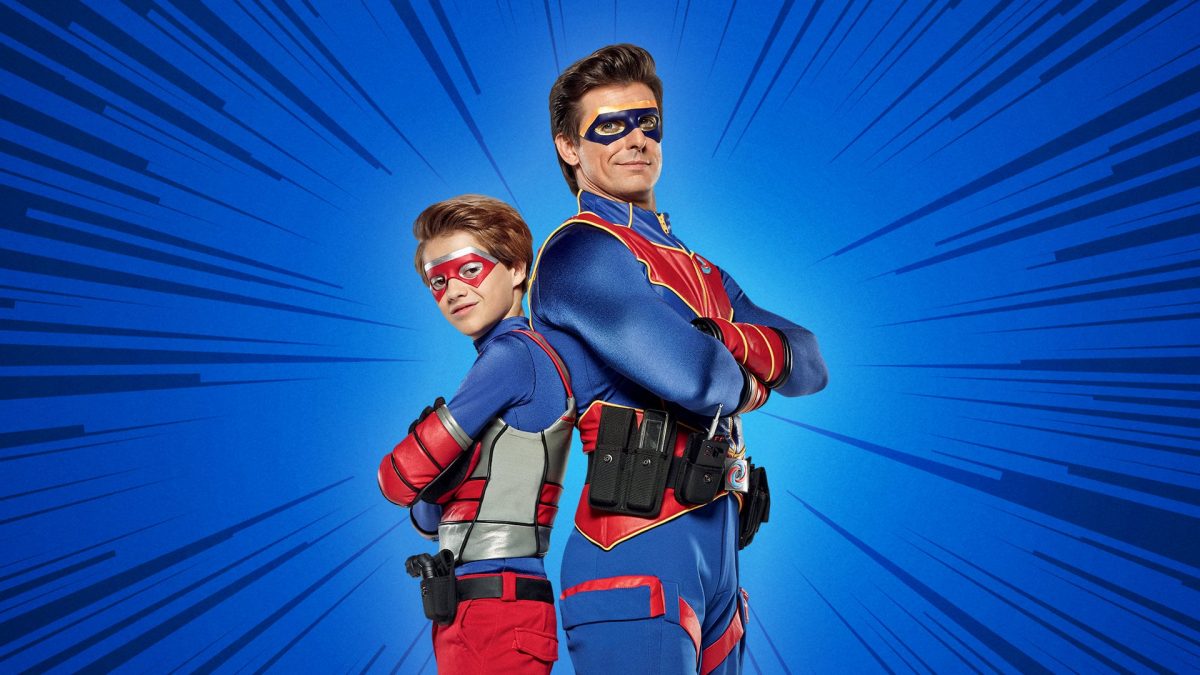 Nielsen’s weekly Top 10 lists of original, licensed TV  shows and movies streamed on household televisions really should be renamed to Netflix. The SVOD behemoth again dominated Nielsen’s weekly charts from the Jan. 18-24, led by “Bridgerton,” “Criminal Minds” and Outside the Wire, respectively.

Brian Fuhrer, SVP of product strategy at Nielsen, said the arrival of Nickelodeon’s “Henry Danger” at No. 3 on the licensed content chart underscores a potential challenge for ViacomCBS as it rolls out SVOD platform Paramount+ in March. While Netflix has rights to the first three seasons, ViacomCBS still controls seasons four and five.

“What does ViacomCBS do with the additional seasons?,” asked Fuhrer on the webcast. “They’re in a much better position to negotiate [rights] because they know there is value in program. Or do they hold them back, and potentially bring viewers to Paramount+?”

Notably, “The Office,” a licensed content chart mainstay for Netflix in 2020, failed to crack the Top 10 under its new distribution home (since Jan. 1) at HBO Max.