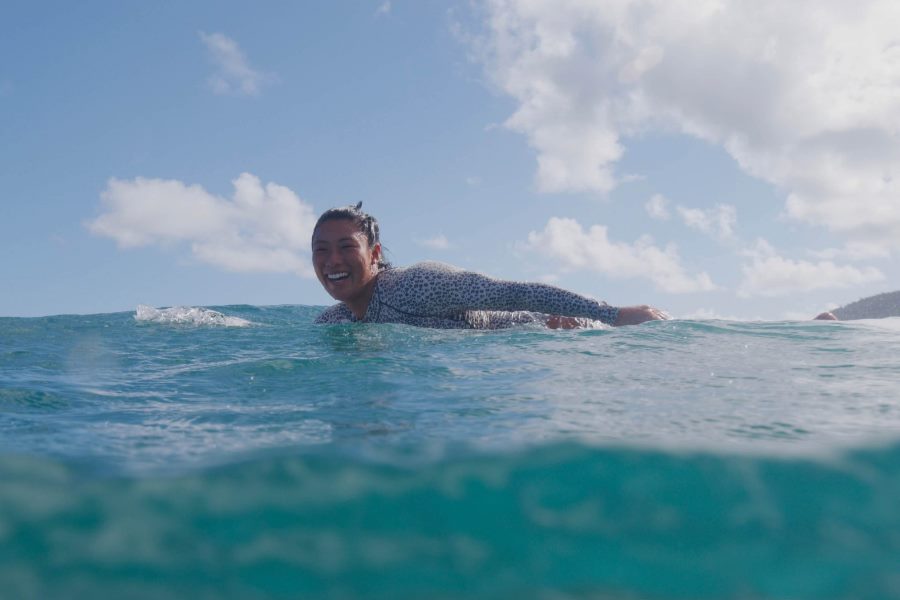 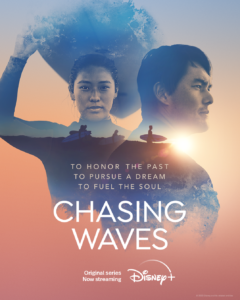 Less than three years after surfing’s debut at the 2020 Tokyo Olympics, “Chasing Waves” focuses on the people and places that are defining Japan’s reach in the global surf culture. Japan has 18,000 miles of coastline and a growing prominence in surfing.

From the indoor wave pool called the “Ocean Dome” in Miyazaki to the icy waters of Hokkaido, “Chasing Waves” paints a holistic picture of the world of Japanese surfing culture.