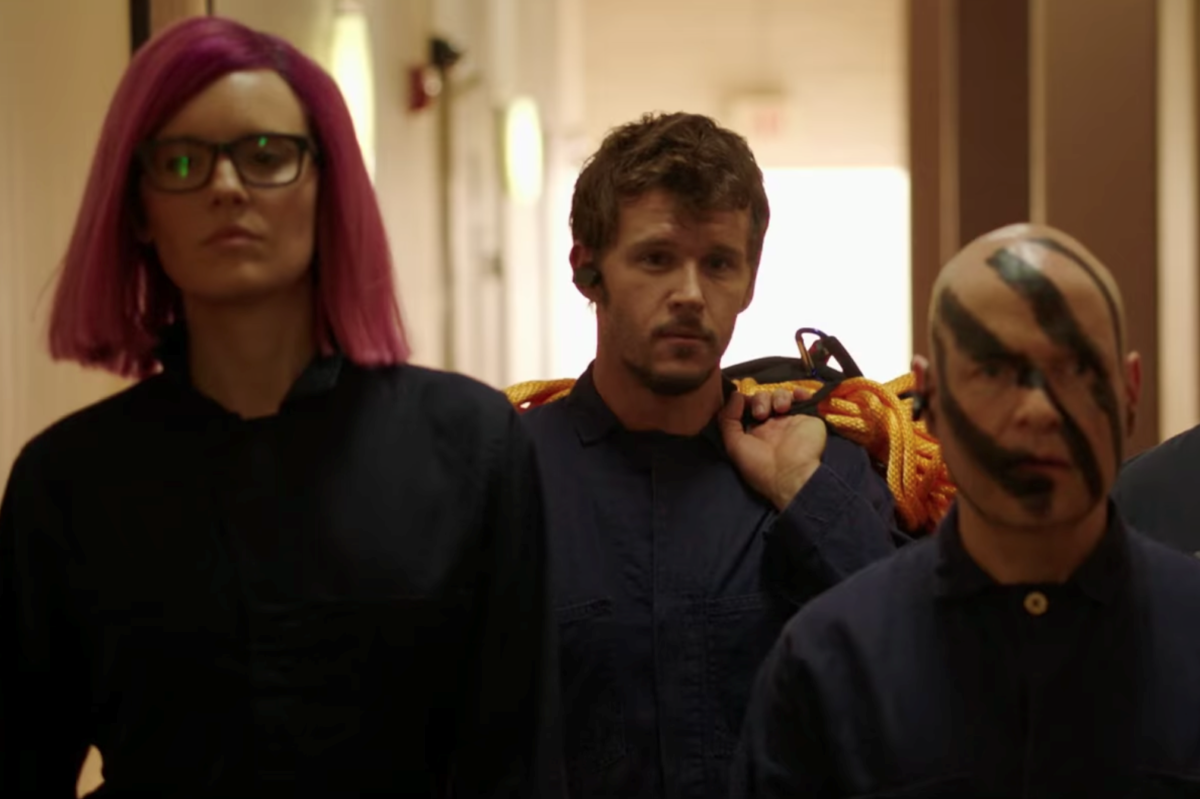 The comedy Supercon, about a washed-up former child star who teams up with a rag-tag group of fellow has-beens and comic book artists to rob a comic book convention, will be released theatrically as well as digitally on April 27, with a DVD release following on June 5.

The digital and DVD editions of Supercon come with two commentary tracks, one with director Knutson and production designer Freddy Waff and the second with Knutson, the editor and the writers.

Supercon has a run time of approximately 98 minutes and is rated ‘R’ for strong crude sexual content throughout, pervasive language, and drug use. 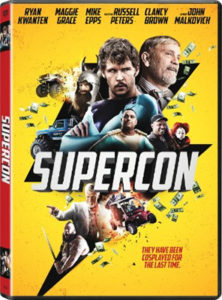