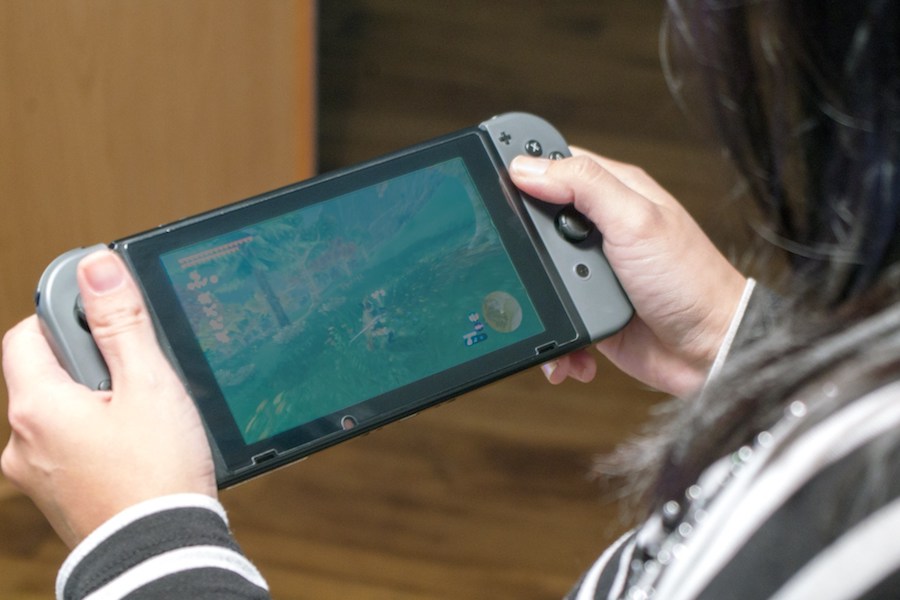 Nintendo announced that the Nintendo Switch has become the fastest-selling video game system of this hardware generation in its first 21 months of release, citing data from The NPD Group.

From its launch in March 2017 through November 2018, Nintendo Switch has sold more than 8.7 million units, outpacing U.S. sales of all other current-generation systems at the same point in their life cycles, according to Nintendo, citing NPD data.

Nintendo is also the overall top-selling U.S. software publisher so far for 2018, according to NPD data through November, the company stated.

“We are thrilled to see such a strong reaction from consumers in the second holiday season for Nintendo Switch,” said Doug Bowser, Nintendo of America’s SVP of sales and marketing, in a statement. “We’re looking forward to delivering more excitement and smiles to our fans in the coming year and beyond.”

U.S. hardware unit and dollar sales for 2018 are at their highest annual totals since 2011, according to Nintendo, with Nintendo eShop sales growing 105% from 2017.