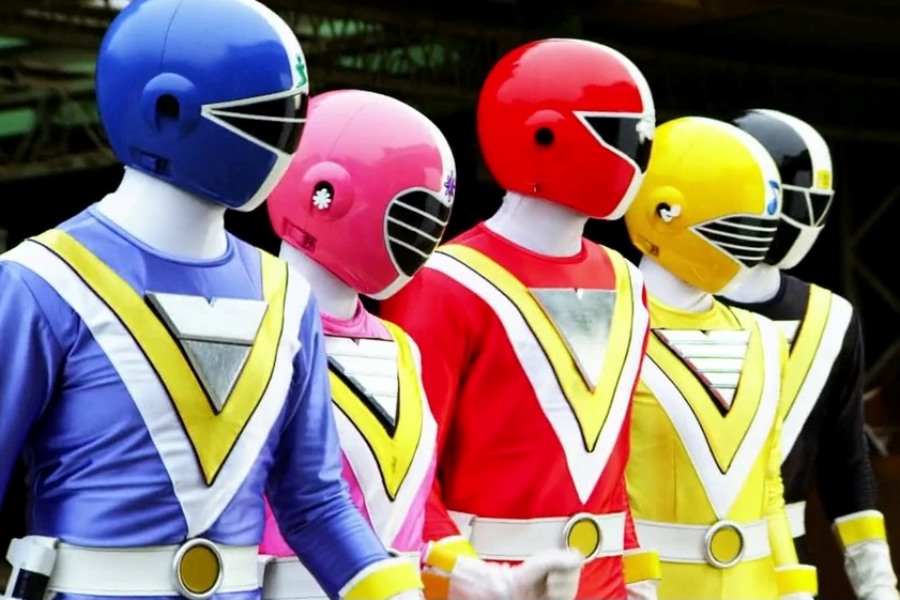 Available for the first time in North America, the series is part of the Super Sentai franchise, which spans 46 different series and concepts. 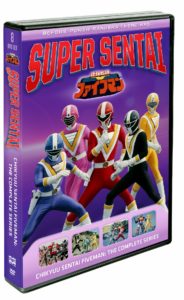 Chikyuu Sentai Fiveman: The Complete Series is being released in collaboration with eOne, which Hasbro acquired in 2019 for $4 billion. It contains all 48 episodes presented in Japanese with English subtitles.

“Chikyuu Sentai Fiveman” premiered in Japan in 1990 and is the 14th installment in the Super Sentai franchise.

The series takes place 20 years after the five Hoshikawa children’s planet was attacked by the brutal Zone Empire. The kids, who escaped and were raised on Earth, must prepare for a brand-new war. This time, though, they’re ready … having developed the powerful Fiveman technology that will help them defend Earth from the same empire that conquered their home world.