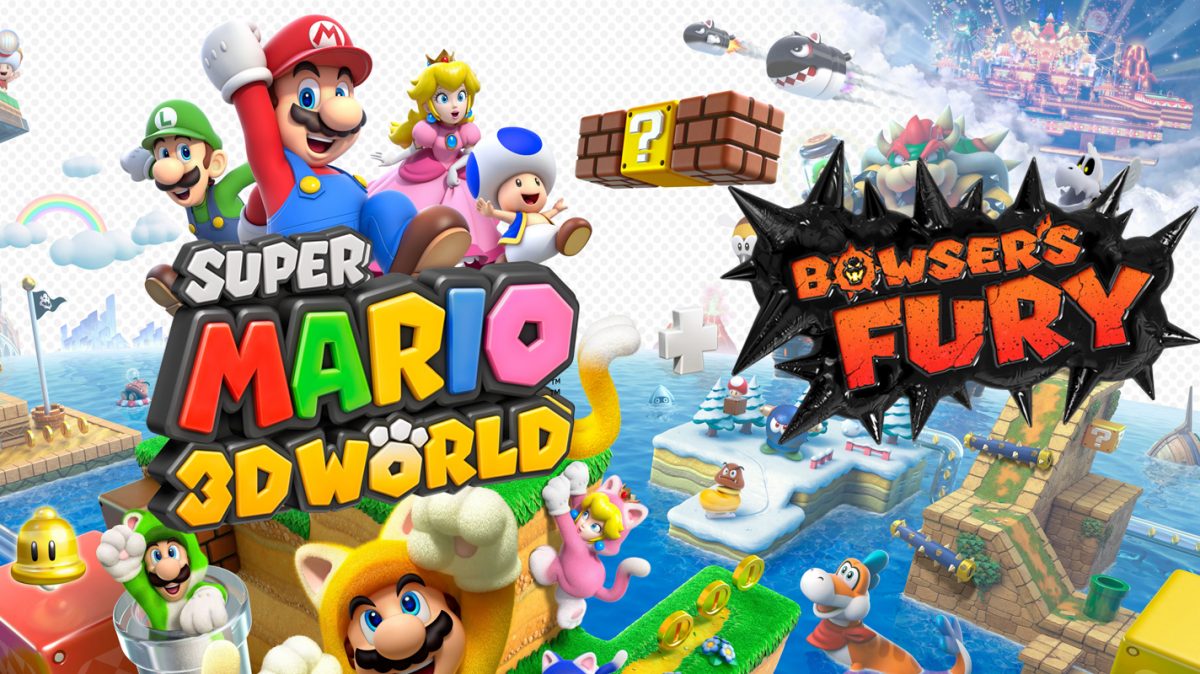 The skyrocketing ride for the video game industry shows no signs of slowing. New data from The NPD Group found that sales of games, hardware and accessories hit a record $4.6 billion in February, up 35% from $3.4 billion in the previous-year period.

The cross-category spike is due in part to year-over-year comparisons with a non-COVID-19 month versus the current climate that has seen a spike in gaming underscored by new consoles from Microsoft’s Xbox platform and Sony Interactive Entertainment’s PlayStation 5, as well as government-mandated isolation.