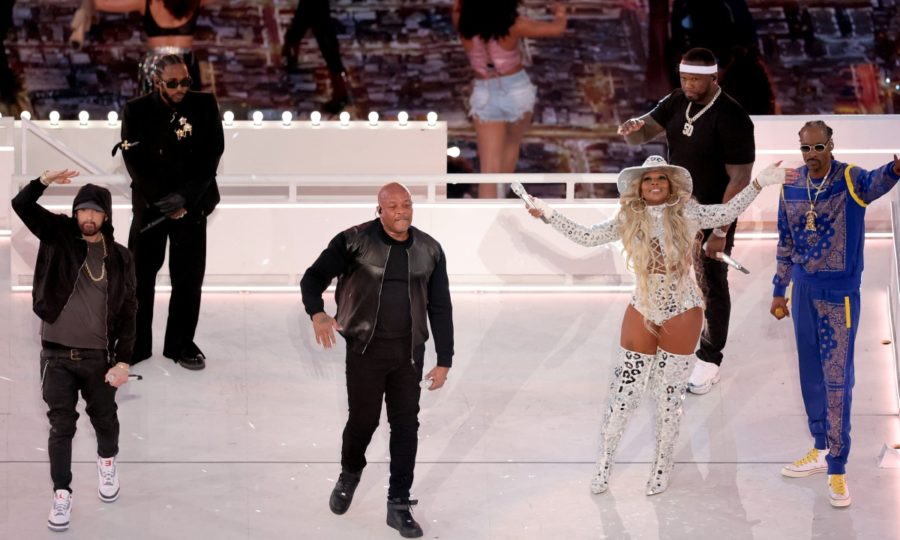 Samba said the show drew a sizable new audience that came just for the performances. The number of households that tuned in just to watch the much-hyped halftime show (and then tuned out before the 3rd quarter) was up 60% from 2021.

The good news for the NFL is that the show also attracted a large audience that then stayed for the second half, helping to boost overall ratings for the Super Bowl. The data shows 1.2 million households began watching the Super Bowl during the halftime show and stayed to watch the second half, an increase of 41% year over year.

“The powerhouse performances from Dr. Dre, Snoop Dogg, Kendrick Lamar, Eminem, Mary J. Blige and 50 Cent rocked the ratings on Sunday night shattering last year’s half time audience drawing in millions of more viewers across both linear television and streaming,” Cole Strain, head of measurement at Samba TV, said in a statement. “The halftime hype drew in millions of new viewers. No matter how you look at it, the halftime show scored big for the NFL.”