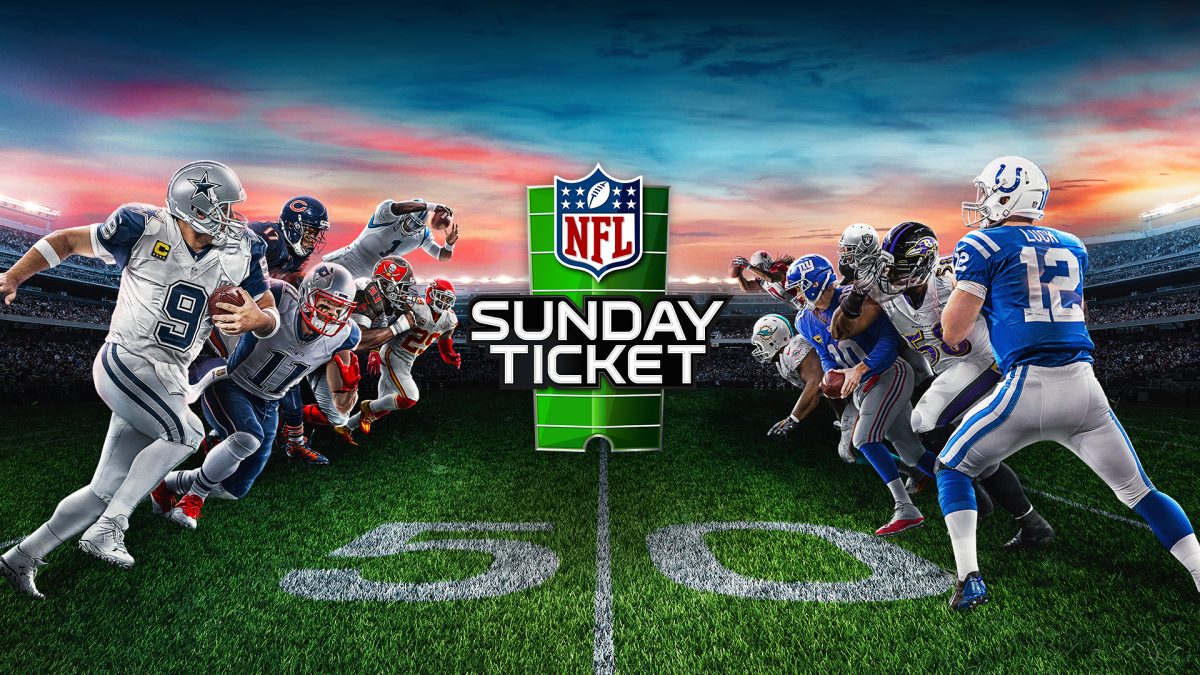 With week one of the 2021-22 NFL season almost in the books, Amazon reportedly is in the hunt to expand upon its “Thursday Night Football” exclusive rights. After wresting the mid-week game rights from Fox, Amazon now wants “Sunday Ticket,” the out-of-market game package DirecTV has sold to subscribers for the past 27 years.

With AT&T spinning off DirecTV to a private equity group, and the satellite TV operator’s latest NFL agreement set to expire in 2022, the league is shopping the rights to interested parties for a reported $2.5 billion annual fee. DirecTV currently pays $1.5 billion a year.

Few companies have the fiscal resources Amazon has entertain such as price tag. The e-commerce behemoth earlier this year agreed to pay the NFL $1 billion annually for 11 years for exclusive rights to “Thursday Night Football” on Prime Video. Other media giants expressing interest in “Sunday Ticket” include Apple and Disney-owned ESPN.

NBCUniversal’s Peacock streaming service is not expected to make a bid, according to CNBC, which originally broke the story. NFL Commissioner Roger Goodell told the network last week that the league was looking for unified streaming partner that would also be willing to invest in the league-owned NFL Network and NFL RedZone, the latter switching to live action when any team on offense is close to scoring.

Amazon has not officially commented on the negotiations, which remain ongoing.