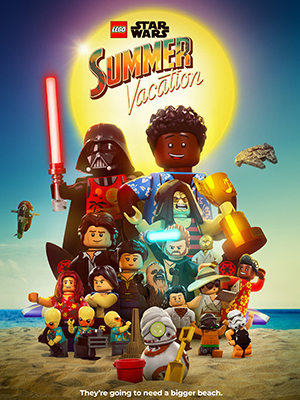 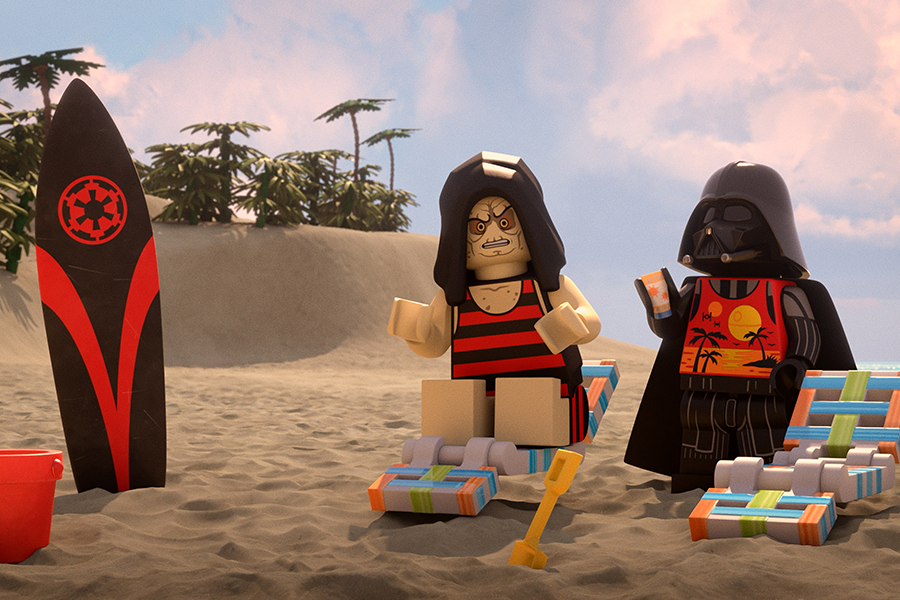 Set shortly after the events of Star Wars: The Rise of Skywalker, Summer Vacation finds Finn arranging a surprise vacation for his friends Rey, Poe, Rose, Chewie, BB-8, R2-D2 and C-3PO aboard the Galactic Starcruiser, the Halcyon. But when Finn is separated from the group, he encounters three Force ghosts: Obi-Wan Kenobi, Anakin Skywalker and Leia Organa, who each share their own unexpected stories of vacations gone wrong, helping him to understand that holidays are about more than just having fun.

In addition, the special includes the new original song “Scarif Beach Party” performed by Yankovic. A trailer for the special debuted June 21 and features the new song.