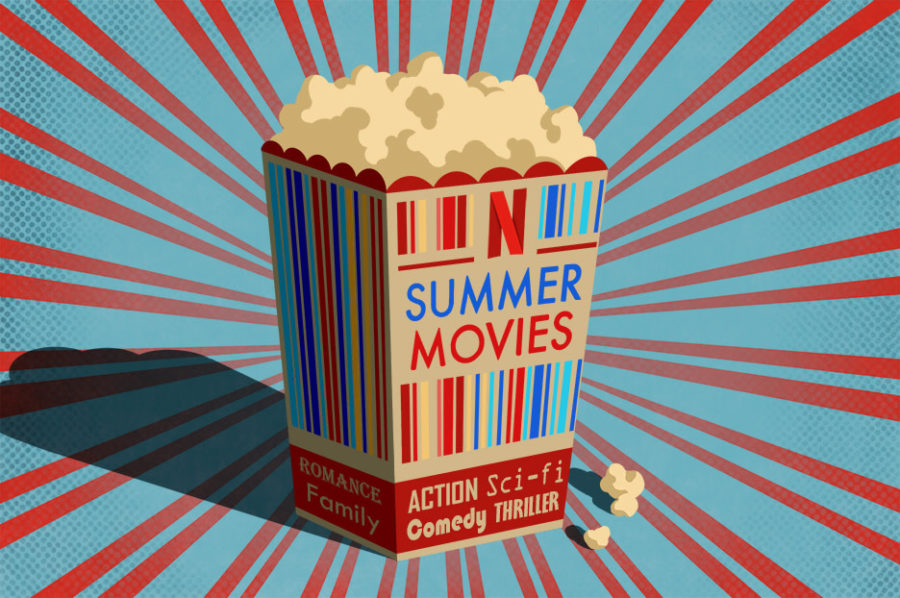 Following a disastrous first quarter fiscal report, Netflix April 27 reiterated a slate of original movies it hopes will lure and retain subscribers through the summer months. No word whether the SVOD behemoth might offer some of the slate first to movie theaters, which are now ready to embrace Netflix content, according to the National Association of Theatre Owners.

A Netflix rep was not immediately available for comment.

Netflix movies include Ryan Gosling and Chris Evans starring in actioner The Gray Man, or the sci-fi adventure with Halle Berry in The Mothership. Mystery and sleuthing abound with Daniel Craig back in the follow-up to Rian Johnson’s Knives Out, and Millie Bobby Brown and Henry Cavill return as sibling detectives in Enola Holmes 2.

Adam Sandler and Jamie Foxx appear in separate double features (Hustle and Spaceman) and (Day Shift and They Cloned Tyrone), respectively, while comedic duos Jonah Hill and Eddie Murphy star in You People; Kevin Hart and Mark Wahlberg star in Me Time, and Jordan Peele and Keegan-Michael Key feature in Wendell & Wild.

Among family movies, a fantastical journey with the animated film The Sea Beast, and Slumberland starring Jason Momoa, and The School for Good and Evil with Charlize Theron and Kerry Washington. Sing along with Lashana Lynch and Emma Thompson in Roald Dahl’s Matilda.