HBO Max has quietly cut its $14.99 monthly subscription fee in half to try to offset the service’s departure from Amazon Prime Channels — the latter platform affording Prime members access to third-party streaming services.

The limited-time $7.49 Max subscription fee is for all HBO subs — new and old — and available through Sept. 26, according to WarnerMedia. The temporary price cut makes Max less expensive than Prime Video and Netflix priced at $8.99 each.

Max’s exit — spearheaded in part by WarnerMedia’s desire to secure subscribers directly and not pay Amazon a fee — is projected to cost the property as many as 5 million subscribers.

Max, which recently launched in Latin America, is slated to bow service in Eastern Europe in October. WarnerMedia recently lifted its sub projections for HBO and HBO Max to a combined 73 million from previous estimates of 67 million to 70 million.

“We believe we’ve cracked the code to make this concept successful for AMC, our shareholders, our studio partners and most importantly, our guests,” CEO Adam Aron said in a statement.

The milestone comes after the world’s largest theatrical exhibitor reported a net loss of $130.2 million compared to profit of $17.7 million in its most-recent fiscal period. Revenue dropped 13.2% to $1.2 billion.

Indeed, AMC contends the service contributing to the bottom line as A-List members bring friends and family with them to the movies.

Launched in 2018, $19.95 Stubs A-List affords subscribers up to three movies per week, in every available AMC showtime and format, including “Imax at AMC,” “Dolby Cinema at AMC,” RealD 3D and “Prime at AMC.”

Stubs A-List subs have the same privileges as AMC Stubs Premiere members, including free upgrades on popcorn and soda, free refills on large popcorn, express service at the box office and concession stand, no online ticketing fees and 100 points for every $1 spent on the monthly Stubs A-List fee, tickets purchased for friends and family, and food & beverage spending at AMC.

AMC Stubs Premiere and A-List uers receive a $5 reward for every 5,000 points earned, which translates to a 10% credit toward future AMC purchases. 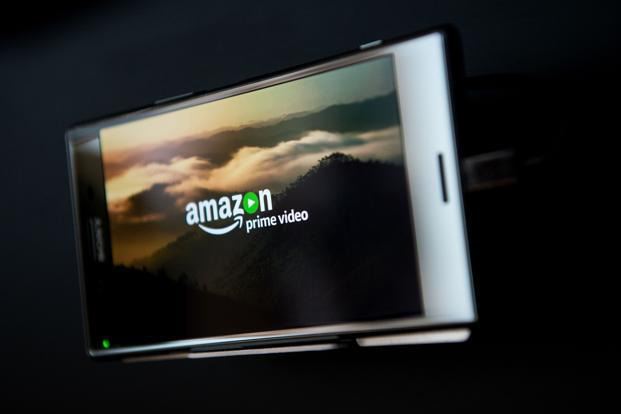