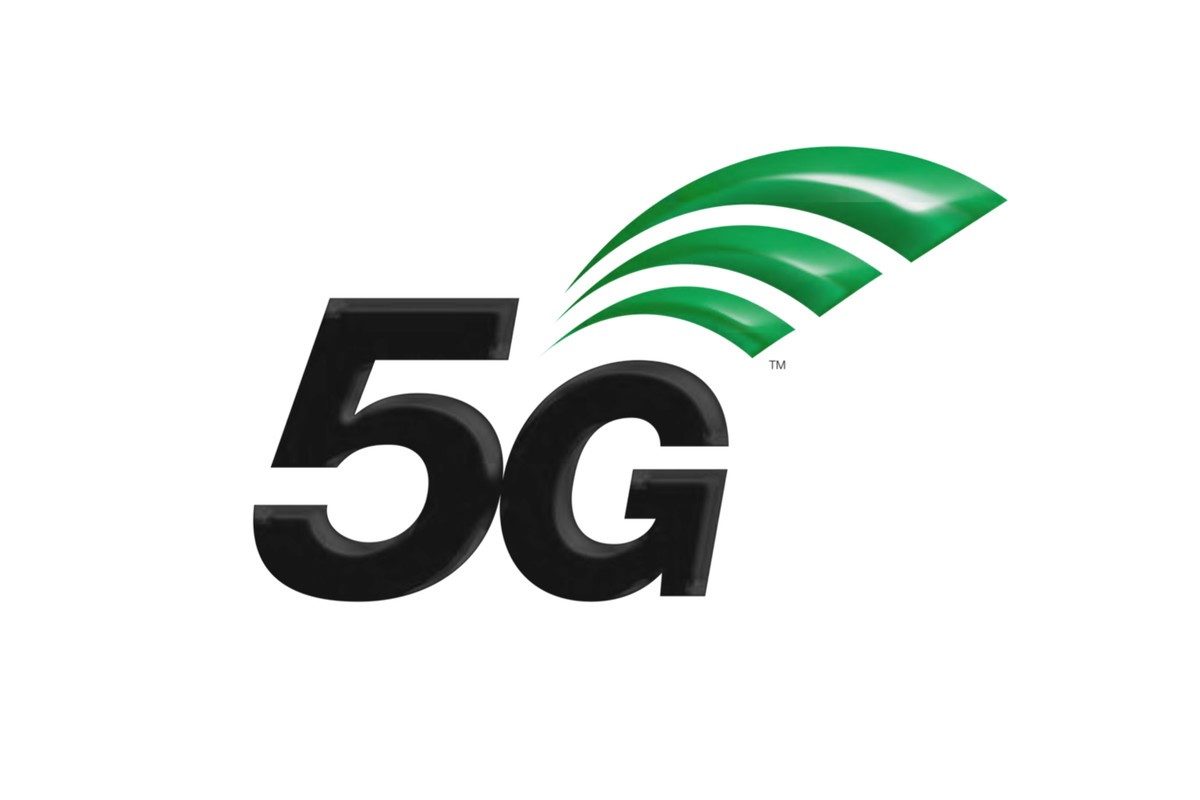 The Walt Disney Co. and Verizon Communications reportedly are partnering to explore entertainment and media opportunities in the nascent 5G wireless network platform.

5G claims to be able to deliver upwards of 10 gigabits of data per second, which could enable the downloading of a movie within seconds on a smartphone versus many minutes on 4G.

Disney’s upstart StudioLab unit is working with Verizon testing 5G applications for the distribution of content.

“We see 5G changing everything about how media is produced and consumed,” Jamie Voris, chief technology officer at Disney Studios, told Variety, which first reported the pact.

Verizon last October launched 5G network capability in four cities – a move rivaled by competitor AT&T. Still in the early stages of deployment and functionality, 5G marketing and hype – however – has shown no limits.

“The potential to over-hype and under-deliver on the 5G promise is a temptation that the wireless industry must resist,” Verizon wrote in a letter reported by Endgadget (which Verizon owns). “We’re calling on the broad wireless industry to commit to labeling something 5G only if new device hardware is connecting to the network using new radio technology to deliver new capabilities.”

T-Mobile, in a post on Twitter, was slightly less diplomatic, tweeting a video showing someone sticking a “9G” sticker on an iPhone with the following caption: “Didn’t realize it was this easy, brb updating.”

Indeed, without a 5G-capable phone, simply claiming to be able to deliver content faster over old technology is disingenuous.

“People need a clear, consistent and simple understanding of 5G so they are able to compare services, plans and products, without having to maneuver through marketing double-speak or technical specifications,” wrote Verizon.