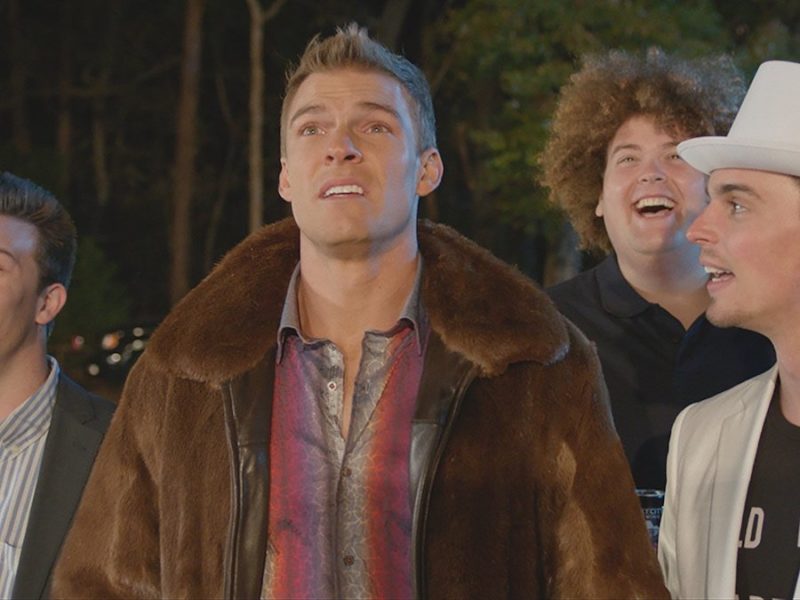 The studio’s initial slate is scheduled for release this spring.

“Each project reflects Studio L’s focus on content targeting millennial audiences in partnership with leading brands and digital platforms as well as distinctive creative voices,” according to the studio’s press release.

Coming May 1 is the feature Most Likely to Murder, premiering at South by Southwest and starring Adam Pally (“Happy Endings,” “The Mindy Project”), Rachel Bloom (“Crazy Ex-Girlfriend”) and Vincent Kartheiser (“Mad Men”) in a home-for-the-holidays noir-comedy. The film’s production team of Dan Gregor and Doug Mand has written for the hit shows “Crazy Ex-Girlfriend” and “How I Met Your Mother.”

In partnership with new media network Brat, Studio L will release the network’s first feature, Chicken Girls: The Movie, an extension of the popular YouTube sensation, which has generated nearly 100 million views. The title will be released later in the spring.

“In today’s fast-changing media landscape, Lionsgate is committed to creating and distributing various types of content for next generation audiences with some of the most exciting creative voices and innovative partners in our industry,” said Laderman in a statement. “The projects announced today signal our commitment to finding stand-out material, incubating new talent, and delivering authentic storytelling. We will also continue to cultivate and foster fresh opportunities with existing Lionsgate properties, all built around Studio L’s low-risk, high-reward distribution model.”