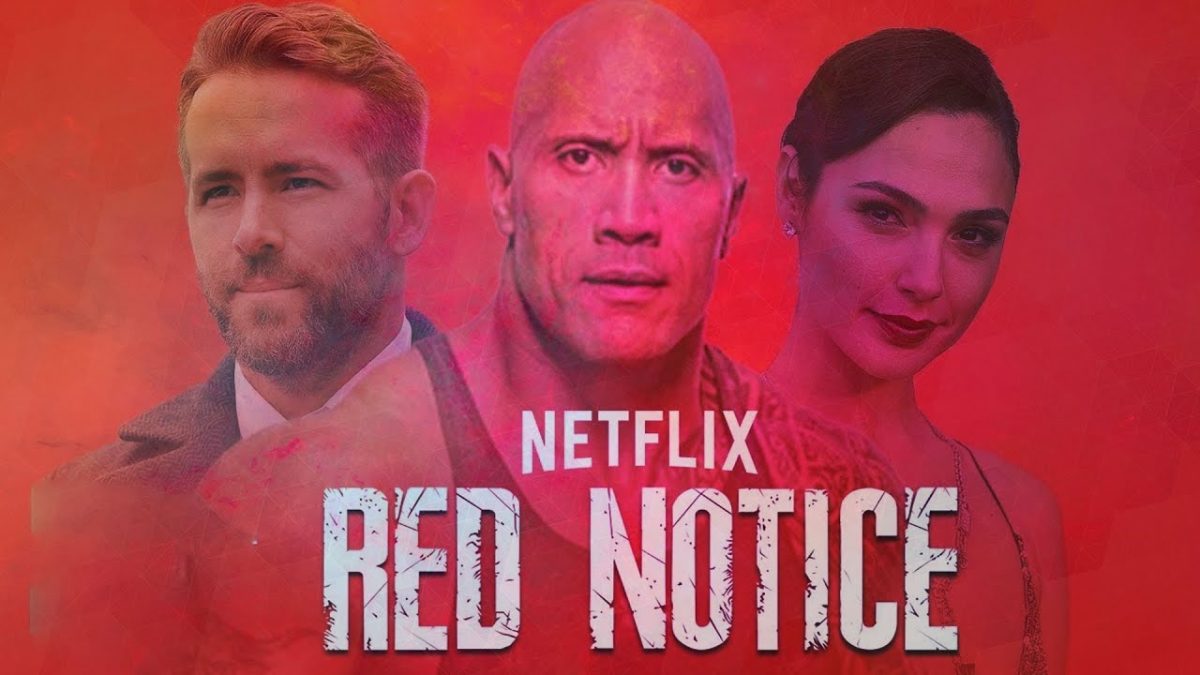 Netflix is getting into the ratings game. The SVOD behemoth Nov. 16 began releasing Top 10 weekly charts of favorite movies and episodic shows streamed by hours — not number of households or two-minute minimum — across its global footprint, and in detail across 90 countries. Netflix has also added its accounting firm, EY (Ernst & Young), to validate the chart data.

The four global charts, which highlight movies and TV shows (English, non-English), are available on a select website (Top10.Netflix.com). They  underscore Netflix’s attempt to be more transparent when it comes to data surrounding its original programs and movies.

Netflix’s lists are ranked by hours viewed per title, i.e. the total number of hours subscribers spent watching a season of a series or film. Hours viewed are tracked over the course of a week, starting on Monday and ending on Sunday with the lists being published on Tuesday.

Each season of a series is measured separately, so one might see seasons two and three of “Stranger Things” separately on the list. All titles, whatever the genre, are eligible for the lists — series and films, kids and family, Netflix and licensed.

The top 10 most popular Netflix films (English), TV (English), films (Non-English), and TV (Non-English) of all time are based on the total number of hours a title was viewed over its first 28 days on the service. Weekly reporting is rounded to 10,000 to account for any fluctuations in internet connectivity around the world.

“Figuring out how best to measure success in streaming is hard, and there’s no one perfect metric,” Pablo Perez de Rosso, VP of content strategy, planning and analysis, wrote on a blog post.

De Rosso said traditional measures like box office or share of audience (which was designed to help advertisers understand success on linear TV) aren’t relevant to most streamers, including Netflix.

Netflix is currently tracked by numerous industry data charts and has dominated Nielsen’s weekly Top 10 content lists since their inception.

“Having looked at the different options, we believe engagement, as measured by hours viewed, is a strong indicator of a title’s popularity, as well as overall member satisfaction, which is important for retention in subscription services,” he wrote.