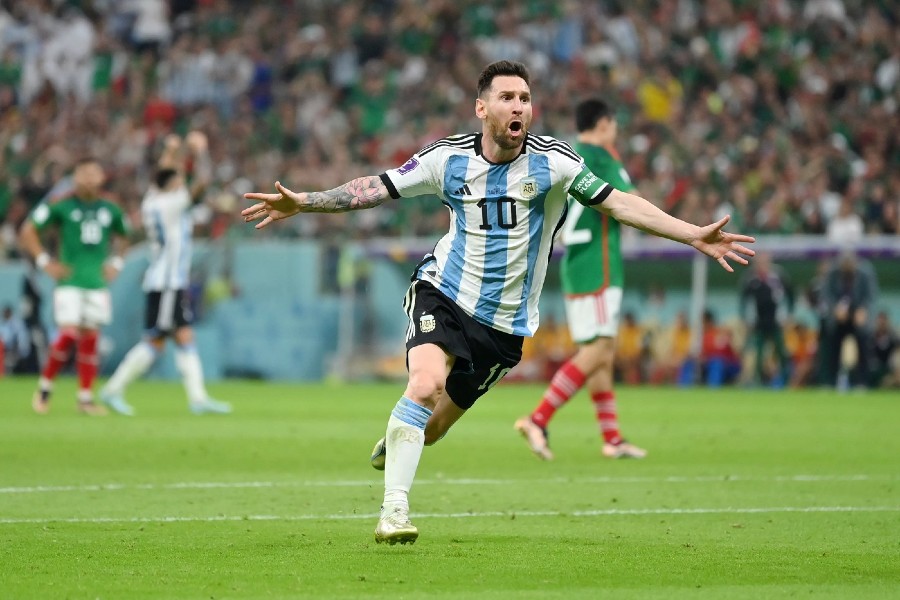 The Nov. 26 World Cup Qatar 2022 group play soccer match between Mexico and Argentina (which Argentina won 2-0) generated more than 2 million viewers on NBCUniversal’s Peacock streaming platform — the highest number ever for a World Cup match. The streamer also saw streaming audiences of 1.1 million for the U.S.-Iran match, won by Team USA; and 1 million for the 1-1 tie between the U.S. and Wales.

Team USA enters the knockout round of the World Cup on Dec. 3 in a match against the Netherlands.

The World Cup 2022 streaming numbers pale in comparison to live television, which continues to generate record viewership and continues to underscore the appeal of live sports broadcasts.

The English-language coverage of Team USA’s encounter with England on Nov. 25 was the most-watched men’s soccer match on U.S. television ever, with a peak audience of 19.65 million viewers on Fox Sports, according to FIFA, the sports governing body. NBC-Universal’s Spanish-language coverage of the match on Telemundo was the second most-watched FIFA World Cup group stage match featuring a United States team in Spanish-language history.

The Telemundo broadcast in the U.S. was the most-watched FIFA World Cup Group Stage match in Spanish-language history in the country, and the second-largest of any stage, ever.

For example, FIFA said that in Japan, the group game between Japan and Costa Rica on Nov. 27 drew an average audience of 36.37 million viewers. This surpassed the audience of the team’s comeback against Germany in their tournament opener by more than 10 million, and was 74% higher than the average domestic group stage audience during the FIFA World Cup in 2018.

On Nov. 28, 65% of people watching TV in Spain saw the country’s national team take on Germany in one of the most anticipated games of the tournament so far. The match ended in a 1-1 tie.