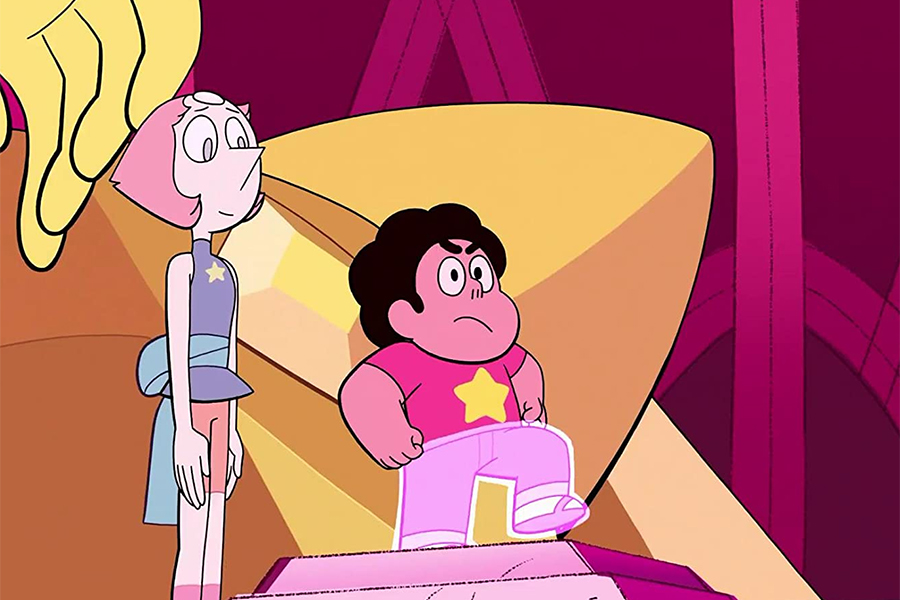 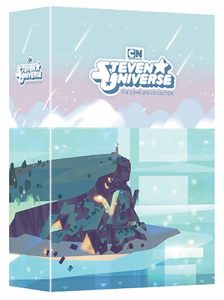 The six-time Emmy-nominated animated series revolves around Steven, the “little brother” to a team of magical aliens — the Crystal Gems — who defend the planet Earth. Steven is the son of the Crystal Gems’ late leader Rose Quartz and aging aspiring rockstar Mr. Universe. Steven has inherited his mother’s Gem and her magical powers, but also his father’s humanity and charm. The show follows Steven as he attempts to bridge the gap between the sci-fi fantasy world of Gems and the cozy, funny, simple-yet-extraordinarily-complicated world of human beings.