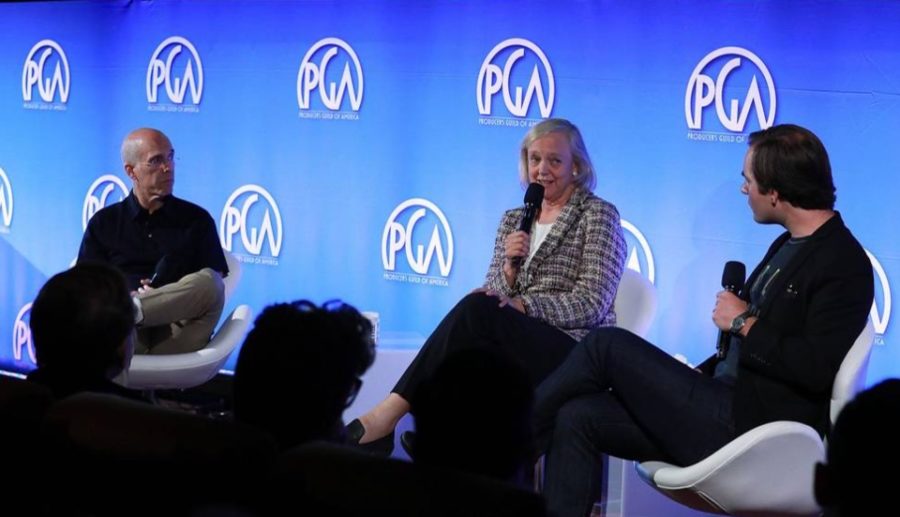 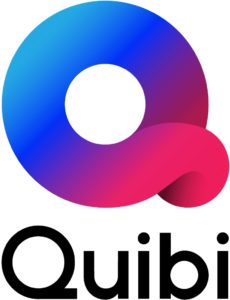 Katzenberg, who sold DreamWorks Animation to Comcast for $3.8 billion in 2016, and Meg Whitman, former CEO of Hewlett Packard and eBay, unveiled further details of the short-form video service backed by $1 billion in funding at recent media events in Los Angeles and Banff, Canada.

“We’ve just raised $1 billion,” Whitman told attendees at the event hosted by the Producers Guild of America. “But we will go out to the market, in the fall or next spring. We don’t need the money right now, but we will need more to get to break even.”

With its deep pockets (Whitman expects to generate another $500 million in funding this year), Quibi has attracted mainstream talent both in front and behind the camera.

Steven Spielberg is writing a horror series that will only be viewable at night. Speaking at the Banff World Media Festival June 9, Katzenberg said the episodic series, “Spielberg’s After Dark” will only be accessible after the user’s smartphone senses what time of the day it is.

Katzenberg said the platform is targeting users with episodic content that is from seven-to-10 minutes long. Quibi promises 125  pieces of content weekly and 7,000 titles in the first year.

“What Quibi is doing, it’s not really short form,” Katzenberg said. “Chapters or act breaks … are specifically shot to be watched on the go. If you’re 25-35 years old, you get up and you’re on [a smartphone] for over five hours [a day].”