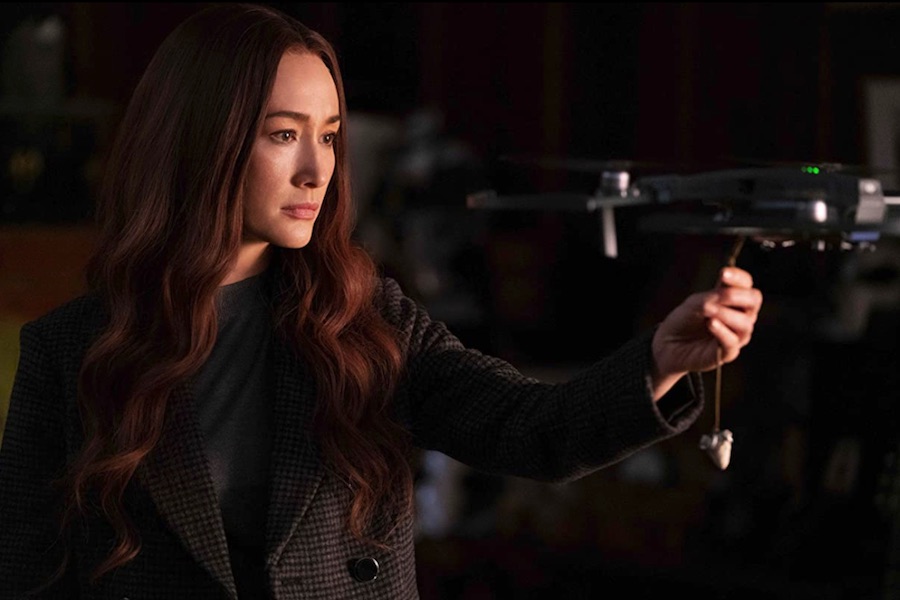 Lionsgate could see its stock price surge 50% following the spin-off of its Starz digital media brand, and ongoing content production for third-party distributors, according to a Wall Street analyst.

Last November, Lionsgate disclosed it would entertain spinning off the Starz unit as a standalone publicly held company. Starz, which has more than 18 million subscribers across multiple branded streaming platforms worldwide, including StarzPlay Arabia, is currently headed by Jeffrey Hirsch.

Writing in a Jan. 4 note, Wells Fargo analyst Steven Cahall said Lionsgate’s shares could reach $25 valuation if it concentrates its “pickaxes” on the current “gold rush for content” within the media landscape as streaming services compete with legacy distribution platforms such as linear TV on original programming to attract subscriber eyeballs.

“One thing we learned on our recent ‘LA Bus Tour’ is that the demand for content continues to increase,” Cahall wrote. “Independent studios like Sony Pictures, Lionsgate, Skydance, A24, Hello Sunshine, and various others are in a great position to sell the pickaxes during this gold rush.”

The analyst cites Lionsgate’s licensing of the “Mad Men” franchise across multiple streaming platforms as an “all-time [industry] high” within the syndicated content market.

Revenue from Lionsgate’s 17,000-title film and television library totaled a record $784 million for the trailing 12 months through the last fiscal quarter (ended Sept. 30, 2021). The Santa Monica, Calif.-based studio/distributor completed the acquisition of the 200-title Spyglass Media Group library in the quarter.

“We foresee Lionsgate’s content studios making more shows and more movies,” Cahall wrote. “We think ‘profit ultimates’ are being written up as downstream movie rights can be pre-sold, while PVOD lowers the cost structure for middle-budget film releases.”

ViacomCBS more than most media giants has aggressively licensed Paramount Pictures and related content to third-party distributors such as Netflix and NBCUniversal’s Peacock, among others, driven in part by the coronavirus pandemic. The strategy has led some Wall Street analysts to question how generating short-term revenue helps ViacomCBS’s plan to launch a global subscription streaming video platform in 2021.

Steven Cahall, media analyst with Wells Fargo Securities, contends ViacomCBS is shooting itself in the foot licensing content to media rivals instead of hoarding content for proprietary brands Pluto TV, CBS All Access and Showtime.

“We’re accelerating our plans for an expanded subscription service, building off CBS All Access, with major changes coming this summer, as we track towards the rebrand and relaunch of a transformed product,” Bakish said in May.

In meantime, Cahall would like to see the company stop licensing away content better saved for its own over-the-top video platforms.

“We want to see [ViacomCBS] cease licensing marquee Paramount and Showtime content to competitors and stop feeding services like Netflix with originals,” Cahall wrote in a Aug. 27 note. “Our [stock] upgrade contemplates [the company] using divestiture cash to wean itself from licensing.”

Cahall suggests consolidating content could help increase combined subscribers to CBS All Access, Showtime, Noggin and BET+ to 26.6 million by 2026 from 11.2 million in 2019. Total SVOD revenue would skyrocket to $1.5 billion in 2025 from $779 million last year.

The analyst says the new “house of brands” service should retail from $10-$15 monthly — the latter comparable to HBO Max.

‘[The] closer [the price is] to $15 then the launch may be less enticing for consumers,” Cahall wrote.