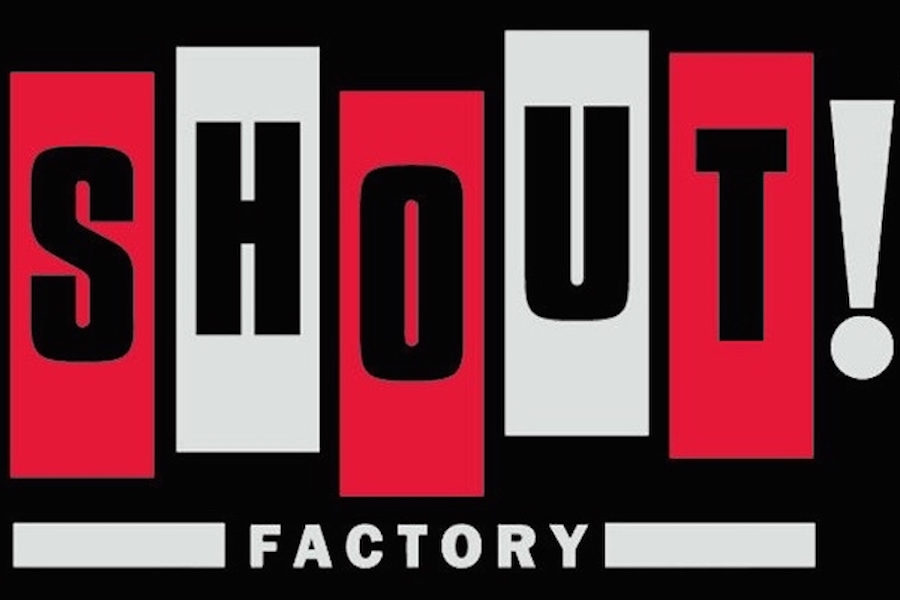 Shout! Factory June 8 announced the appointment of Steven Katz to VP of Business Affairs. Katz will oversee the business and legal aspects of Shout’s film and television acquisitions, distribution, development, production, rights management and legal operations. The announcement was made by Shout founders and co-CEOs Bob Emmer and Garson Foos.

“As we embark on a year of growth across multiple business sectors, I am thrilled to welcome Steven on board as part of our growing team at Shout,” Emmer, to whom Katz reports, said in a statement. “He brings substantial experience in entertainment, licensing, distribution, and original productions. We look forward to Steven playing a major role in the company’s executive team.”

Katz joins Shout! Factory after 10 years at Kew Media Group and its predecessor Content Media Group as VP of Business & Legal Affairs. Prior to that, Katz was at Sidley & Austin, Endeavor, and several talent management companies.