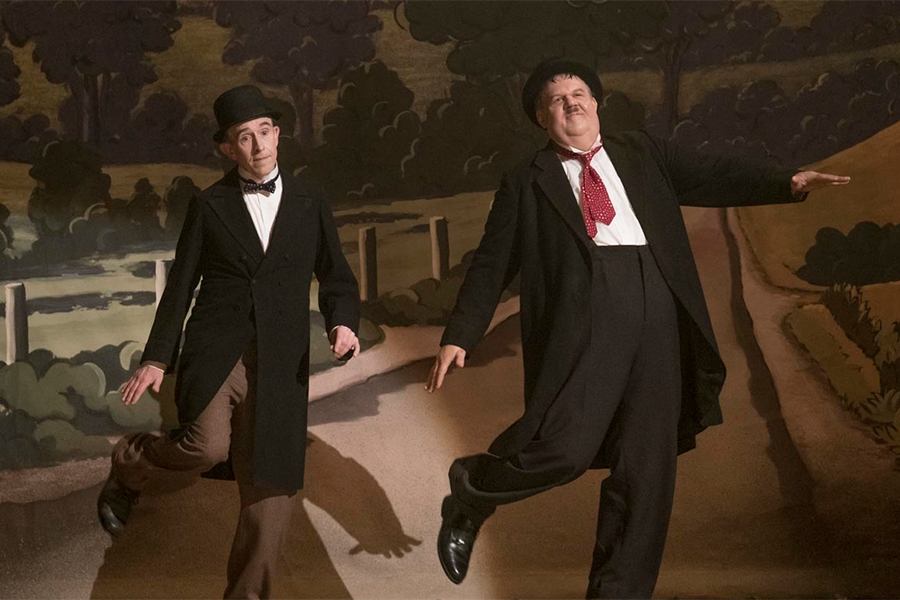 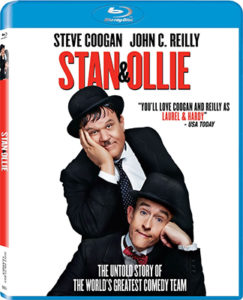 Steve Coogan and John C. Reilly star as the legendary slapstick comedy team of Stan Laurel and Oliver Hardy as the film follows the pair through a farewell tour across the United Kingdom in 1953 as they attempt to re-connect with both their fans and each other.

Reilly received a Golden Globe nomination for Best Actor in a Motion Picture — Musical or Comedy for his performance. The film earned $4.3 million at the domestic box office.

Home video extras include three deleted scenes and four featurettes: “Making Stan & Ollie”; “Playful Prosthetics,” about how makeup transformed the actors into their iconic characters; “The Dancing Duo,” a look at the complex working relationship of Laurel & Hardy; and a Q&A with the cast and filmmakers. as they explain the film’s genesis, tone, and intricate production design; plus three never-before-seen deleted scenes.