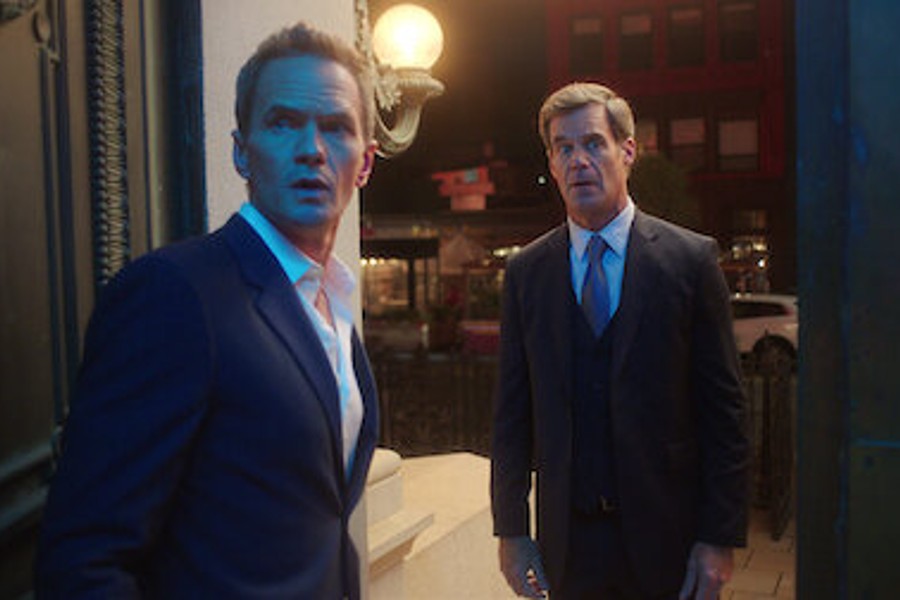 Actress Ada Maris, who was cast for the role of Carmen, an older Latina housekeeper for lead character Michael, played by Harris, was reportedly so insulted by her character’s dialog, she wrote an open letter to Harris and the show’s producer Darren Star (“Beverly Hills, 90210,” “Sex and the City,” and “Emily in Paris,”) to complain.