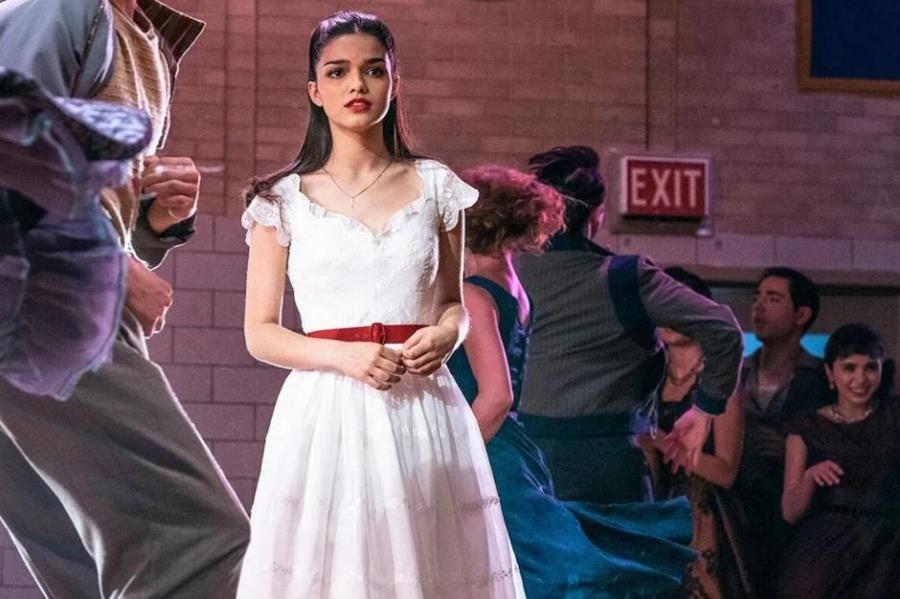 As previously announced, the 20th Century Studios production be available for streaming on Disney+ and HBO Max starting March 2 as well. 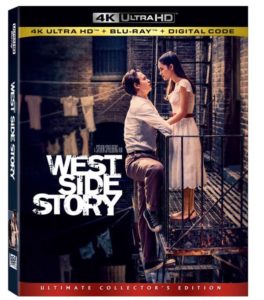 The film’s creative team includes Kushner, who also served as an executive producer; Tony Award winner Justin Peck, who choreographed the musical numbers in the film; Los Angeles Philharmonic conductor and Grammy Award winner Gustavo Dudamel, who helmed the recording of the iconic score; Academy Award-nominated composer and conductor David Newman, who arranged the score, Tony Award-winning composer Jeanine Tesori, who supervised the cast on vocals; and music supervisor Matt Sullivan, who serves as executive music producer for the film.

Extas include various making-of documentaries under the banner “The Stories of West Side Story,” including a look at the actors who play rival gangs the Sharks and the Jets, and a tribute to the late Stephen Sondheim, who wrote the lyrics to the film’s musical numbers. Bonus features on the digital editions vary by retailer.