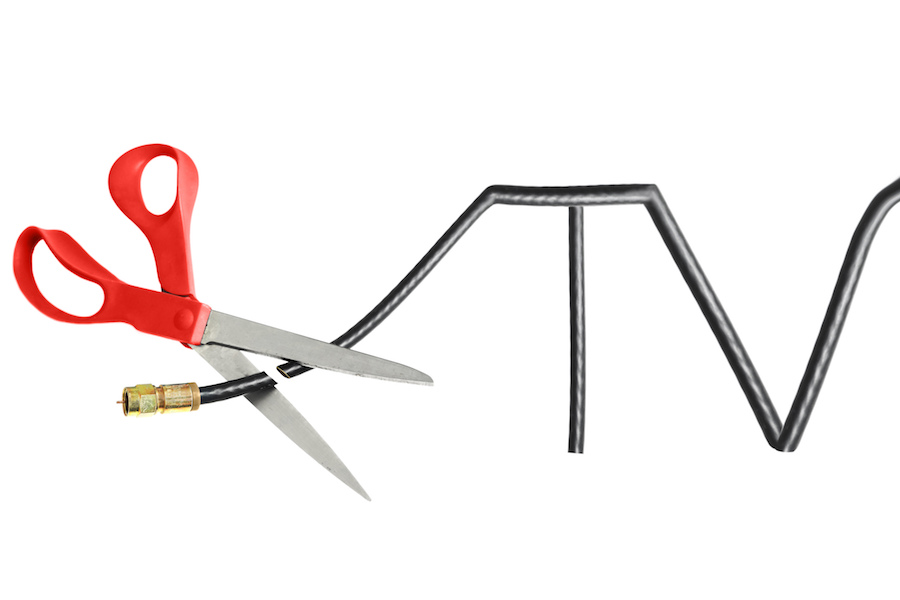 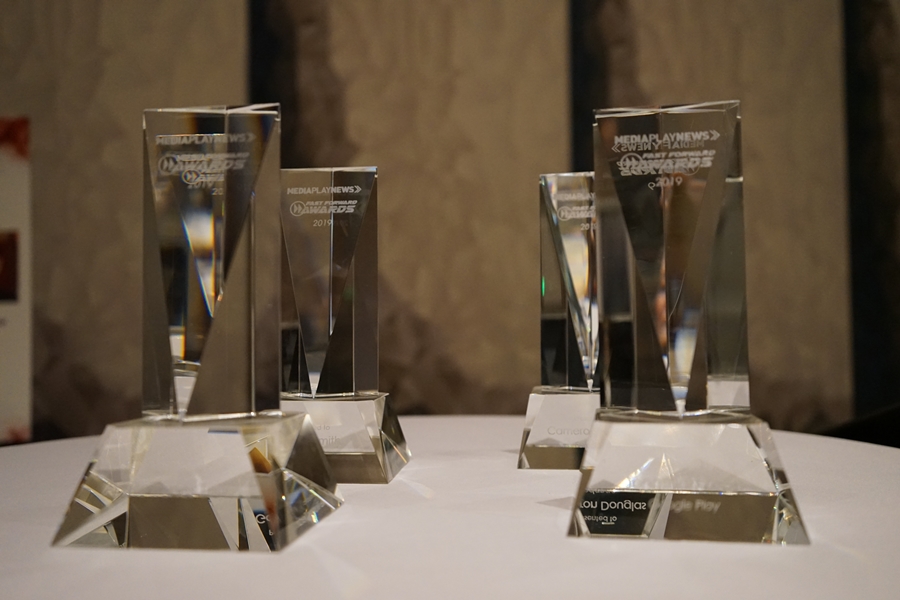 Media Play News honored four digital retailers with the publication’s second annual Fast Forward Awards for driving the home entertainment industry forward. This year’s awards included a luncheon and ceremony, held April 4 at the Universal Hilton in Universal City, Calif., and hosted by the Entertainment Merchants Association. Awards went to Cameron Douglas of FandangoNow, Jonathan Zepp of Google Play Movies & TV, and Galen Smith of Redbox, and the team at Apple iTunes. EMA used the event to launch its EMA Leadership Development Foundation, aimed at supporting professional training and development within the home entertainment industry, and particularly within the EMA membership.