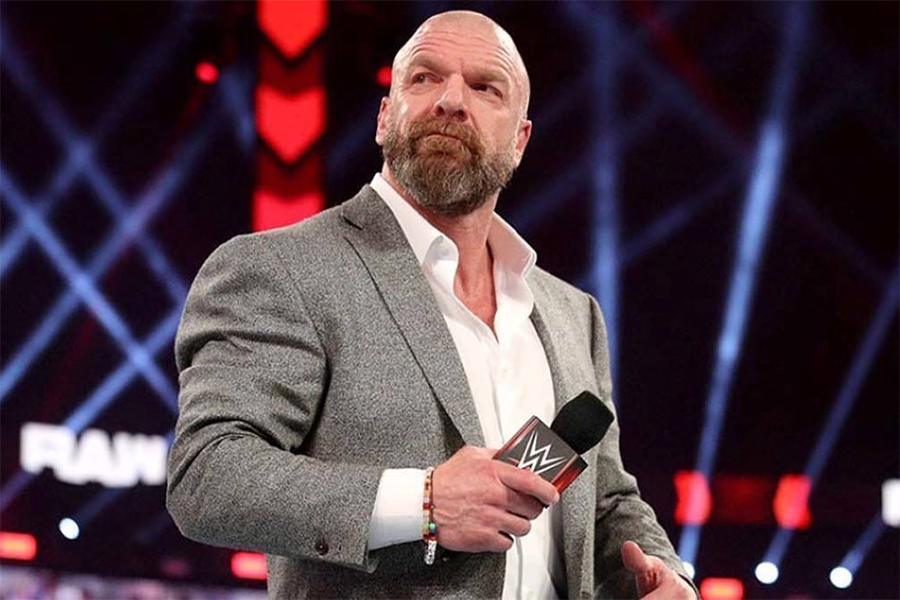 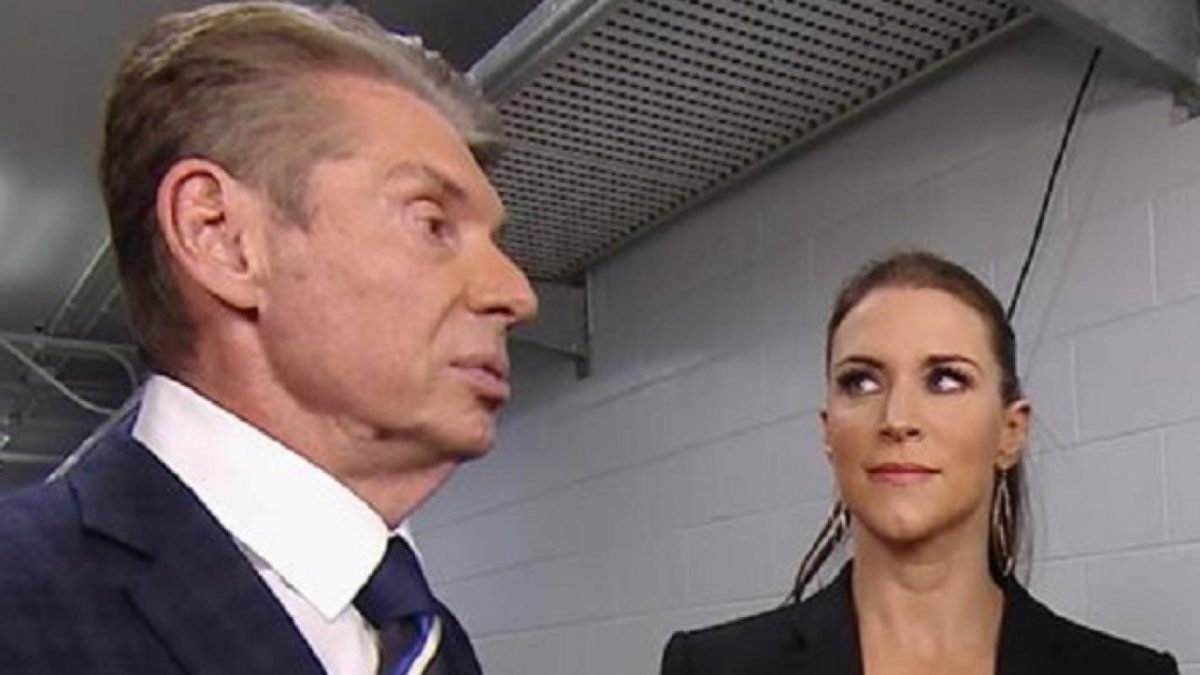 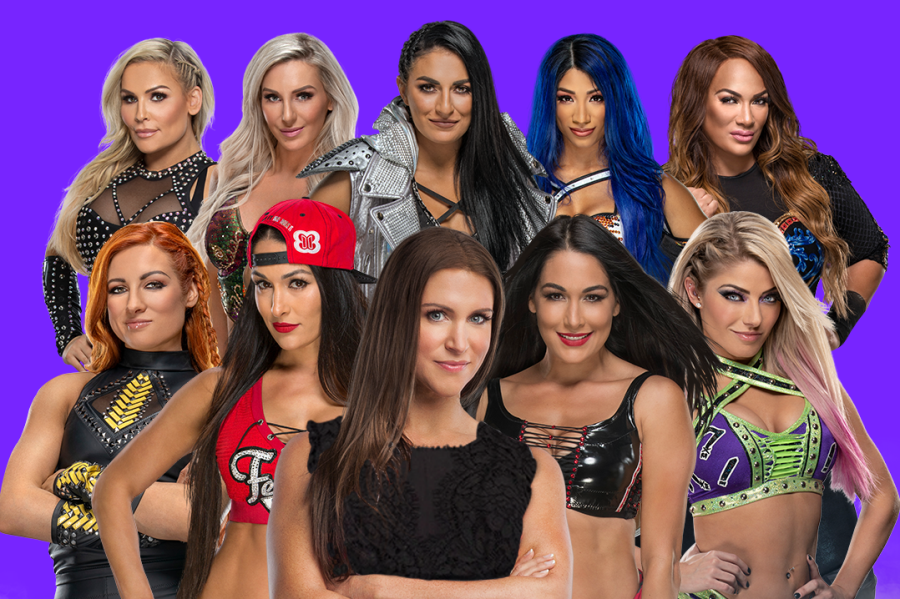 In each episode, Stephanie McMahon, chief brand officer of WWE, pairs a performer with a young woman struggling with a personal issue. The WWE Superstars draw from their own life experiences to help their trainees overcome obstacles and become tougher, stronger and healthier versions of their former selves inside and out.

“This strong cast of Superstars are leaders and role models who each have personal stories of challenge, perseverance and triumph,” McMahon said in a statement. “We are thrilled to have them on board to help young women find both their inner and outer strength and overcome adversity in their lives.”

Quibi, which is the brainchild of DreamWorks Animation founder Jeffrey Katzenberg and former HP CEO Meg Whitman, is scheduled to launch on April 6 with a two-tier pricing system: $4.99 with ads, $7.99 without.