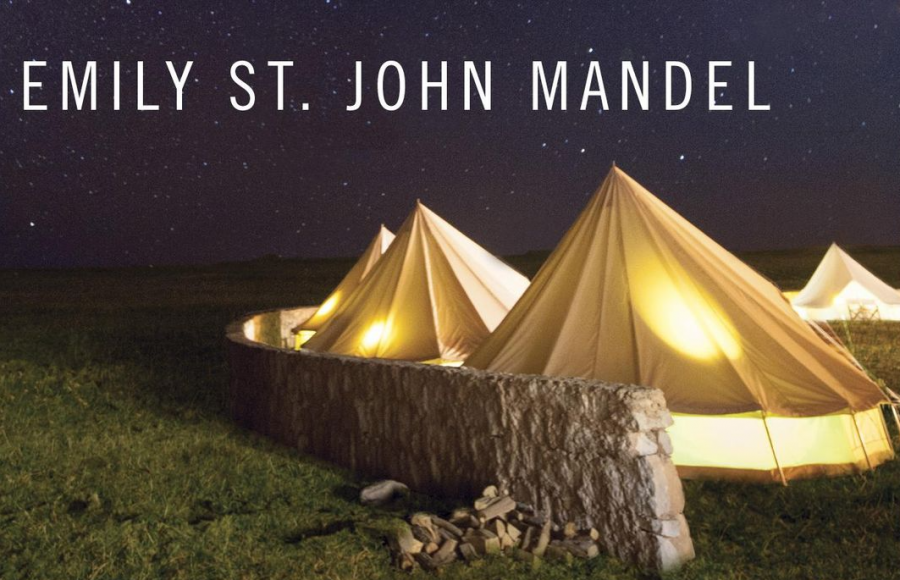 HBO Max has greenlighted the limited series drama “Station Eleven,” a 10-episode post-apocalyptic saga about survivors of a devastating flu as they attempt to rebuild and reimagine the world anew while holding on to the best of what’s been lost.

Based on the international best-seller by Emily St. John Mandel, which was both a National Book Award and PEN/Faulkner Award finalist, “Station Eleven” stars Daniel Zovatto (“Penny Dreadful: City of Angels”) as the enigmatic leader of a mysterious cult of young people and Lori Petty (A League of Their Own, “Orange Is the New Black”) as the leader of a group of traveling Shakespeare performers.

The series will be produced by Paramount Television Studios for HBO Max.