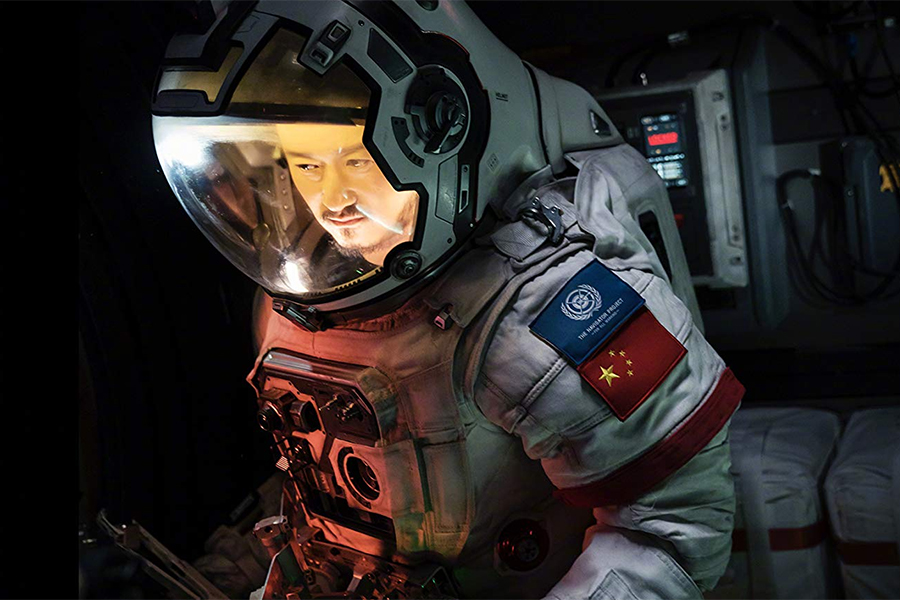 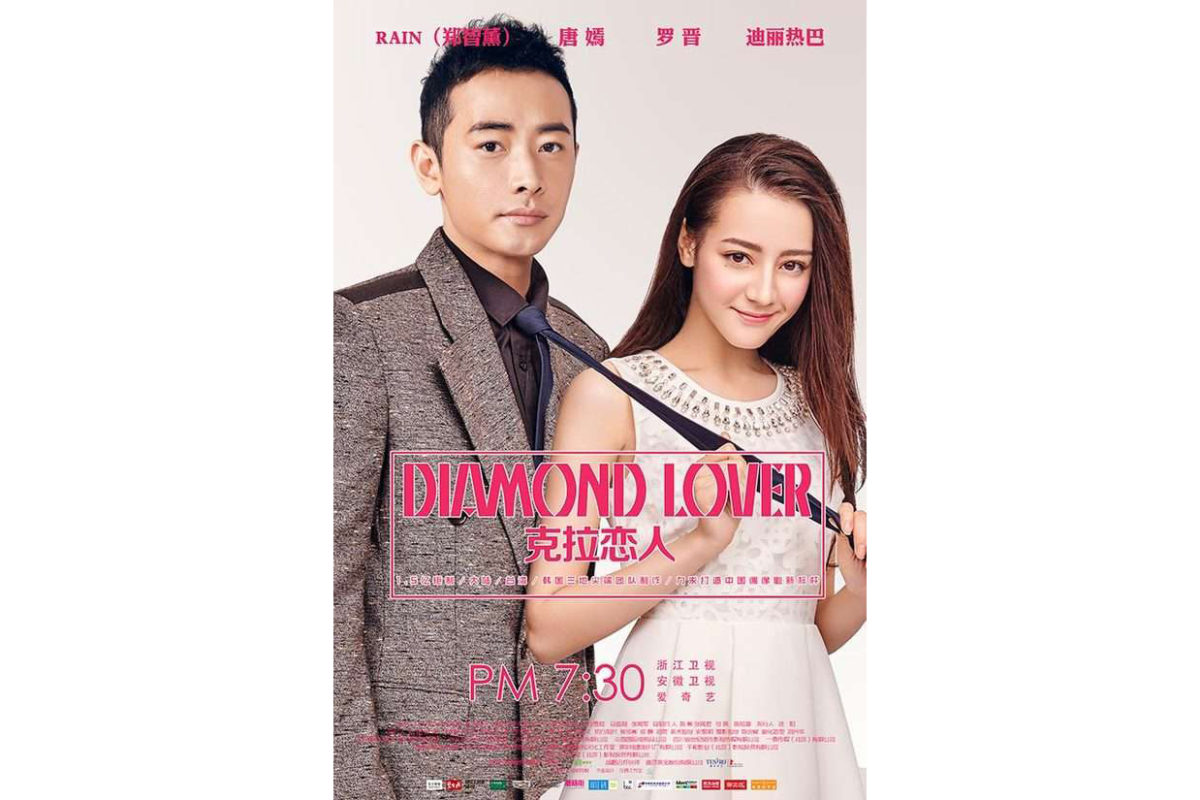 Cinedigm Dec. 10 announced a content licensing agreement with Chinese entertainment company Starrise Media Holdings Limited for the pending over-the-top video platform Bambu in the United States. Title selections, the details of which have not yet been released, will be included as part of the Bambu launch in early 2019.

“We believe that the innovative and creative content currently being produced in China can build a genuine fan base here in the U.S.,” Bill Sondheim, president of Cinedigm Entertainment Group and international distribution, said in a statement.

Cinedigm content deals for Bambu, include partnership with CITC to bring more than 500 hours of popular local content to Bambu, including “Nirvana in Fire,” the most popular show in China in 2015; documentary series “A Bite of China,” and “Journey to the West,” the most-watched show in Chinese television history, and “The Advisors Alliance” and “Diamond Lover”.

A partnership with Youku to distribute 30 original Chinese feature filmsin North America on all platforms, including Bambu, digital, physical DVD and Blu-ray Disc, and across all OTT platforms, with a primary focus on major streaming platforms and niche outlets.

Bambu further advances the Cinedigm’s strategy for the bilateral flow of content and OTT streaming networks between North America and China. Additionally, the Los Angeles-based distributor believes Bambu is an important vehicle to provide audience feedback to Chinese producers working to produce films and television for a global audience.

This direct consumer data should help better inform the development process in China about the categories of entertainment content, stories and character that appeal most to an American and eventually global audience, according to Sondheim.

“Cinedigm is focused on delivering TV shows and movies that convey the current modern Chinese lifestyle which will provide a window into the country’s personality and potentially help build greater trust and understanding between our countries at this pivotal time in the relationships development,” he said. 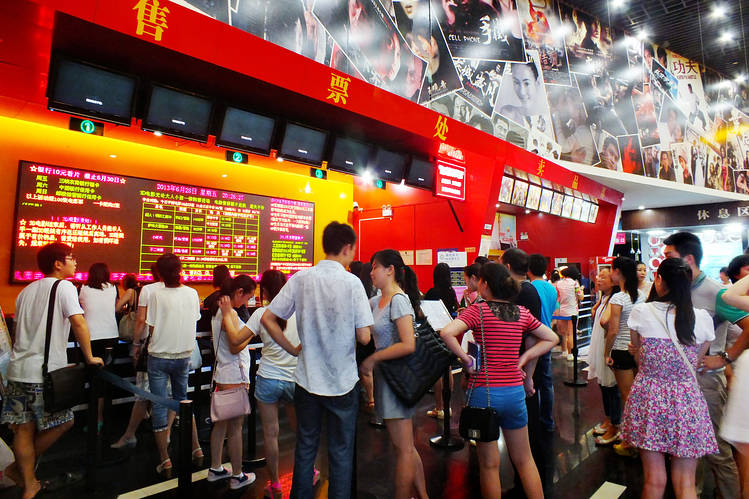