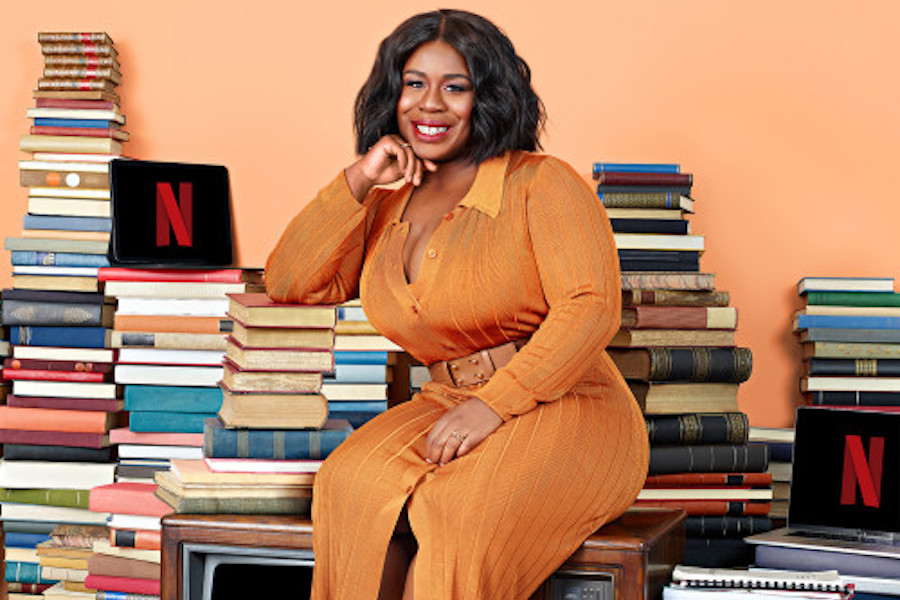 Netflix shares closed down 6.7% — the largest drop since 2016 when it elected not to renew a content license agreement with Epix, the multi-platform pay-TV channel co-owned at the time by MGM, Lionsgate and Paramount Pictures.

To some, the decline reflected short sellers reacting to co-founder/CEO Reed Hastings’ decision to terminate Jonathan Friedland, head of Netflix’s PR team, for repeated racist comments in the workplace.

Hastings, in a June 22 email to employees, attempted to intellectualize his reasons for not terminating Friedland the first time he used the “N-word” in a company meeting reportedly about insensitive words.

The executive then went on to say that his “privilege” had likely caused him to not comprehend the seriousness of the issue and how offensive the use of the racial slur by “non-black people” is.

“There is not a way to neutralize the emotion and history behind the word in any context,” Hastings wrote.

But does Wall Street really care about social issues, including race?

Starbucks last month closed 8,000 stores in the United States for racial-bias training after two black men were arrested at a Philadelphia store while waiting for a friend — and not buying anything.

The April 12 incident caused a national uproar regarding ongoing concerns about racial profiling (the Starbuck store’s manager called police) and police response. The two men said they feared for their lives when the authorities arrived.

Regardless, Starbuck’s stock went up slightly following the event.

Instead, the analyst contends some investors used the episode to cool an overheated stock. Netflix’s market capitalization in May briefly topped Disney and Comcast.

“It has appreciated more than any of big tech this year, so it was a little frothy,” Pachter said in an email.