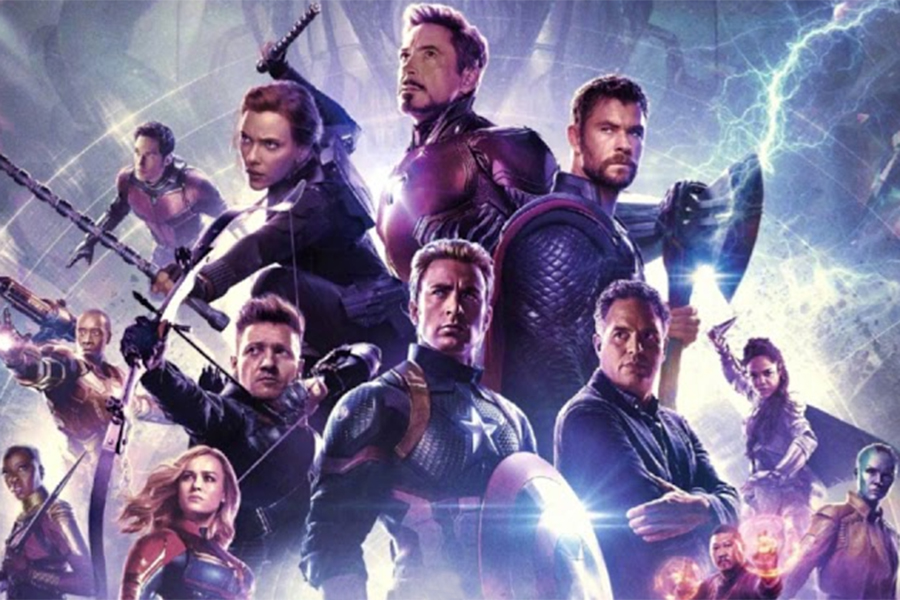 Who said the theatrical window is dead?

Endgame reportedly accounted for more than 80% of all domestic movie tickets sold over the April 28 weekend.

AMC said it set a new single-day domestic food and beverage revenue record April 26 of more than $13 million. That record lasted less than 24 hours before it was shattered April 27 with more than $15 million sold.

Indeed, a record-number 19 AMC locations were open around-the-clock from Thursday morning through Sunday night. The 63,000 Avengers: Endgame showtimes over the weekend topped by 16,000 the previous record for a single movie on opening weekend.

The chain put a weekend-record nearly 11 million tickets on sale from Thursday through Sunday for the movie. Demand was so strong that AMC added more than 5,000 showtimes.

Endgame was the second Hollywood film to ever be shot entirely with Imax cameras.

In China, Imax set an opening five-day record with $42.4 million, surpassing its previous record by 65% and outperforming the entire Imax China run of Avengers: Infinity War.

In North America, Endgame grossed $26.5 million in Imax, surpassing the opening of Avengers: Infinity War by 14% and marking Imax’s second-highest-grossing domestic opening weekend ever. The high-definition format reported hundreds of sellout screenings across its domestic network with the chain representing 21 of the film’s top 25 North America engagements.

“Like the Marvel Cinematic Universe, our decade-long relationship with Marvel has only strengthened over time with each film creating a deeper connection between these beloved characters and Imax audiences worldwide,” Imax CEO Richard Gelfond said in a statement.