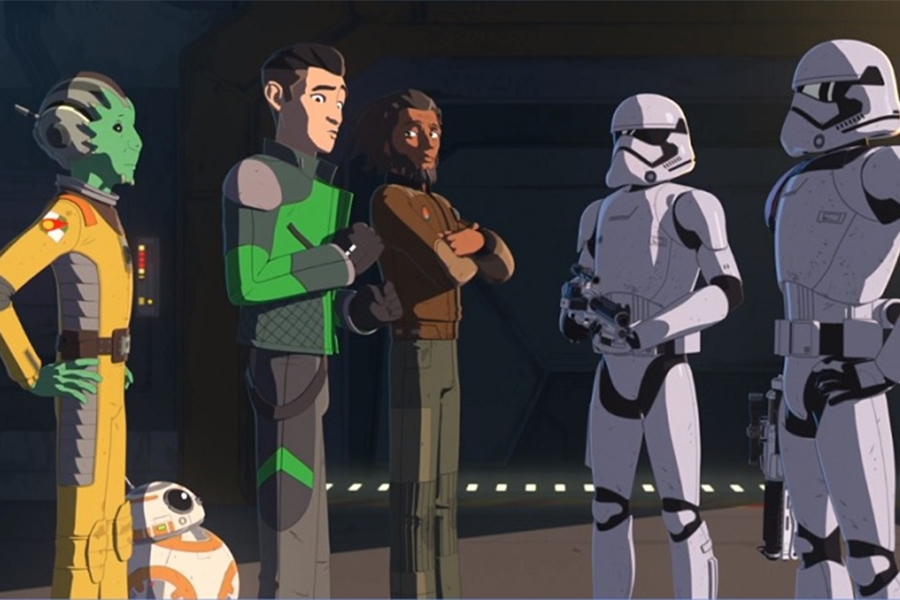 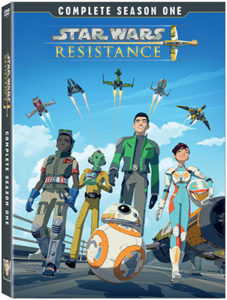 Set in the lead-up to Star Wars: The Force Awakens, the season follows Kazuda “Kaz” Xiono, a young pilot recruited by Resistance hero Poe Dameron for a top-secret mission to spy on the growing threat of the First Order. Stationed aboard an aircraft refueling station, Kaz quickly finds himself in over his head as he struggles to keep his cover as a mechanic while gaining the trust of his newfound friends. They find themselves entangled with ace pilots, marauding pirates and creatures of all shapes and sizes.

The second season will air in fall 2019 on the Disney Channel.