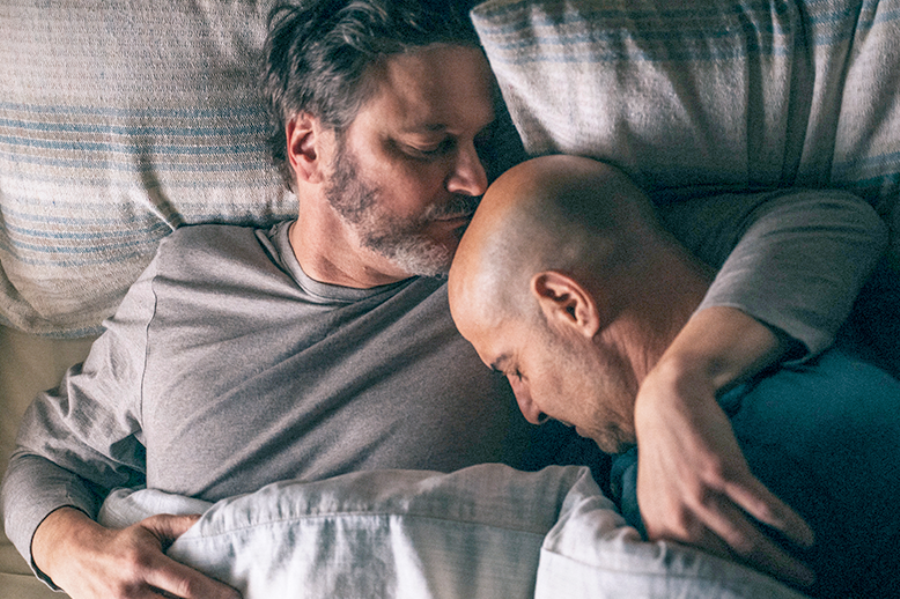 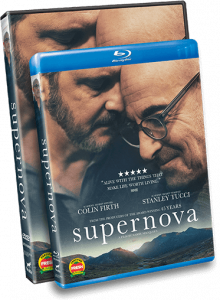 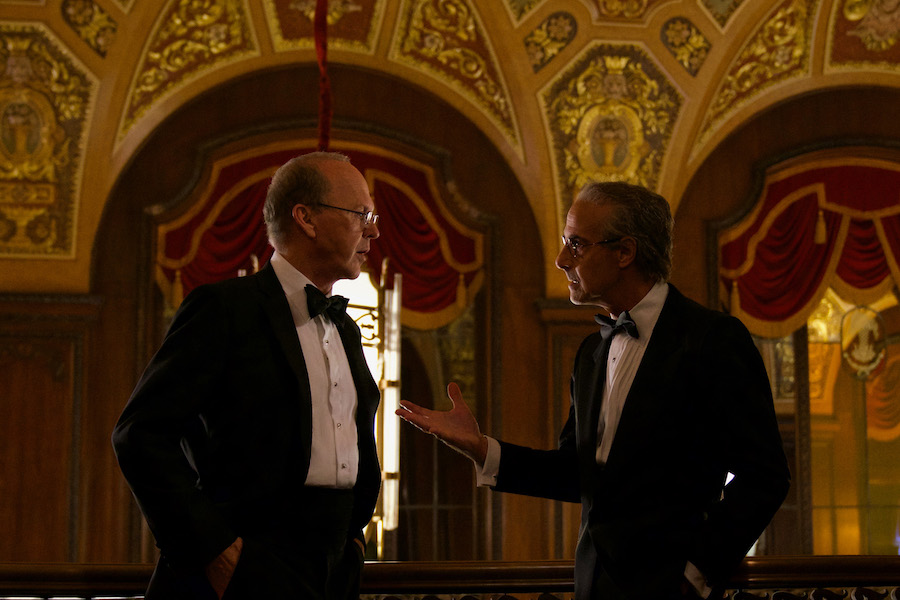 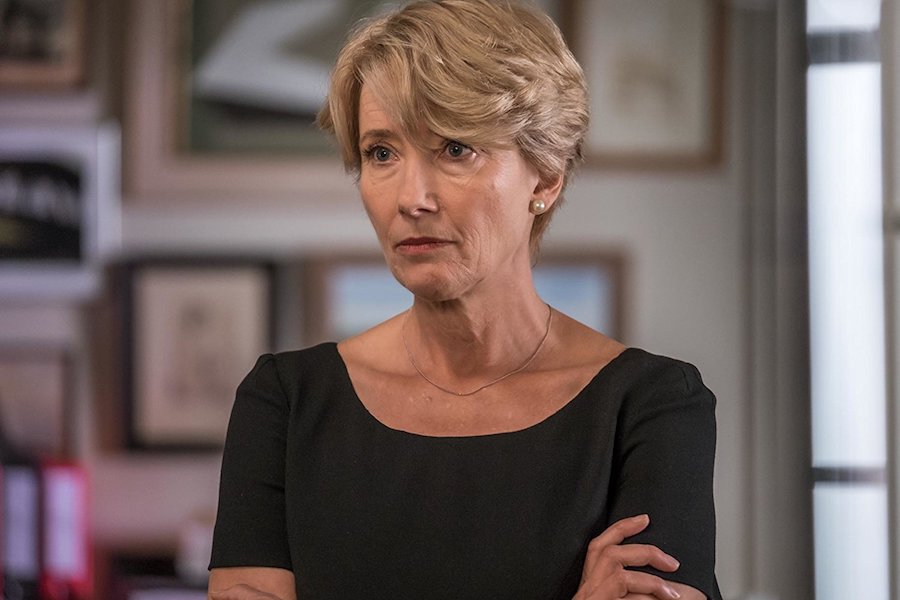 The Children Act, starring Emma Thompson, will come out on DVD Nov. 13 from Lionsgate. 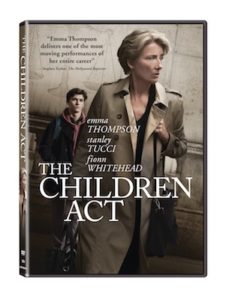 Based on the novel by Ian McEwan (Atonement), the film follows a British High Court judge  (Thompson) asked to rule in the complicated case of a minor who refuses life-saving treatment. The film also stars Stanley Tucci and Fionn Whitehead. 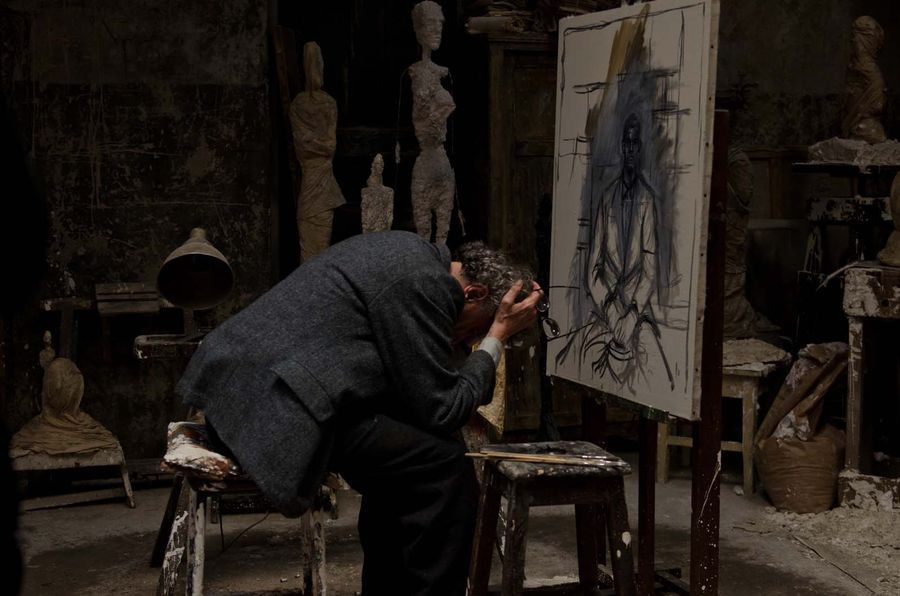 Final Portrait, written and directed by Stanley Tucci and starring Geoffrey Rush and Armie Hammer (Call Me by Your Name), will debut on DVD and digital July 31 from Sony Pictures Home Entertainment.

Adapted from James Lord’s memoir A Giacometti Portrait, the film tells the story of famed artist Alberto Giacometti (Rush) who asks the American writer and art-lover James Lord (Hammer) to sit for a portrait, which takes much longer than either of them anticipate. The film also stars Tony Shalhoub (TVs “Monk,” “The Marvelous Mrs. Maisel”), Sylvie Testud (La Vie en Rose) and Clémence Poésy (In Bruges).

The DVD includes interview clips from the cast and filmmakers and behind-the-scenes footage from the set. 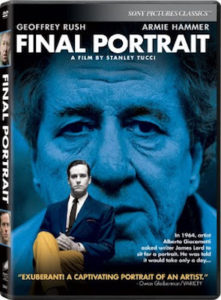