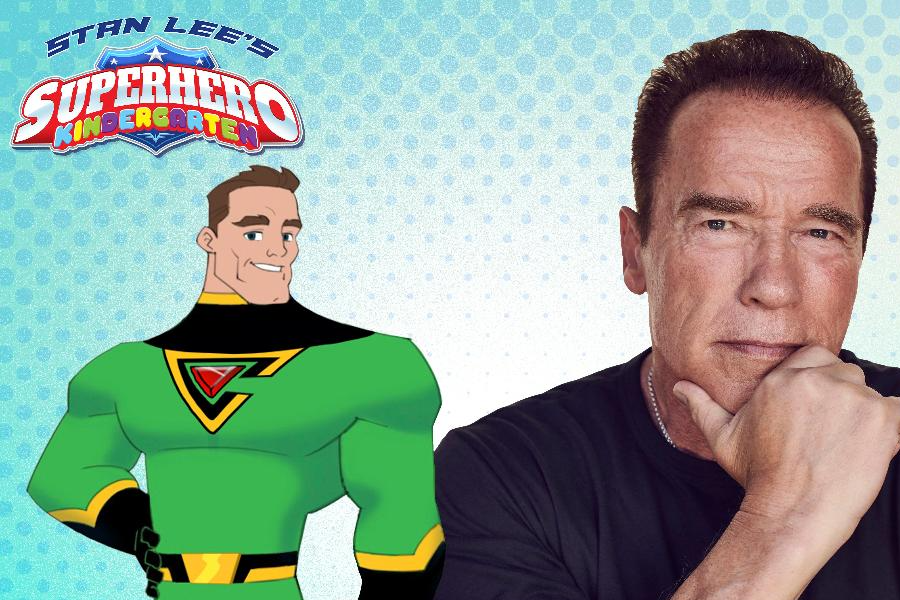 Genius Brands International, the Beverly Hills, Calif.-based licensor of children’s programming, Aug. 16 reported second-quarter (ended June 30) revenue of $2.3 million, up 318% from revenue of approximately $561,000 for the same period last year. Revenue for the first six months of the fiscal period were about $3.4 million, compared with $895,000 for the same period last year. 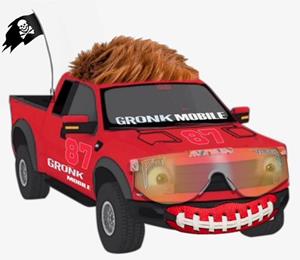 The company also signed the Tampa Bay Buccaneers’ Rob Gronkowski as co-executive producer and voice artist, playing the voice of the ‘Gronkmobile’ on “Shaq’s Garage,” airing on the Kartoon Channel in Q2 2022.

“We are confident that we are on that path toward channel success and value creation,” CEO Andy Heyward wrote in the shareholder letter.