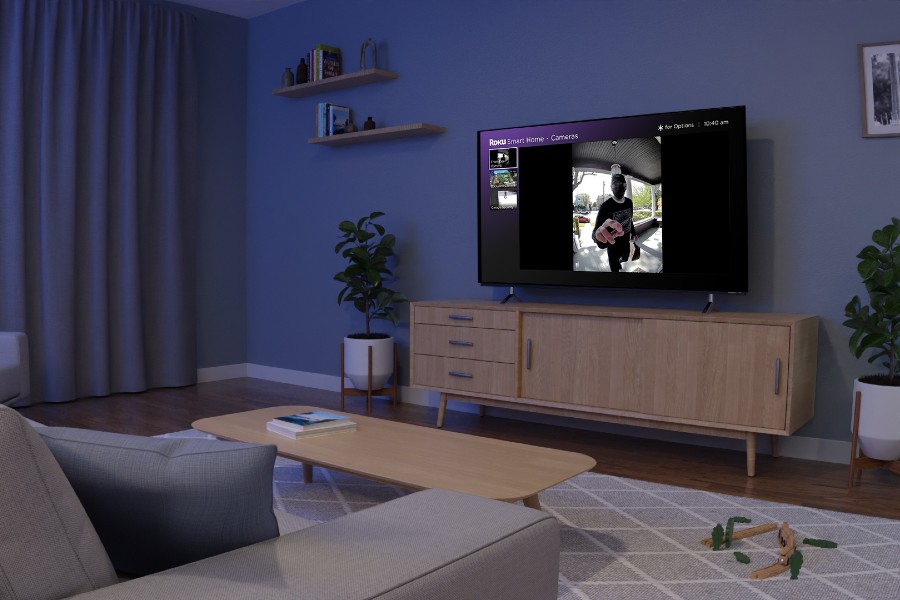 Roku Jan. 5 announced that the number of global active accounts now exceeds 70 million through the end of 2022. That’s up about 10 million accounts since the end of 2021. Globally, streaming hours reached 23.9 billion in Q4 and 87.4 billion for full-year 2022, a 19% increase year-over-year.

In 2022, time spent streaming surpassed cable for the first time, according to Nielsen. And eMarketer predicts in 2023 less than half of U.S. households are expected to have legacy pay-TV.