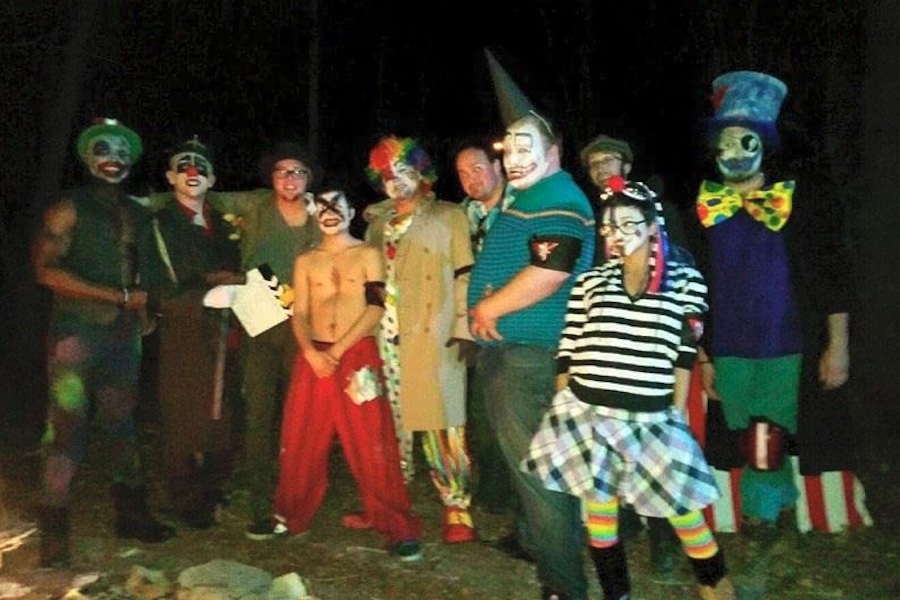 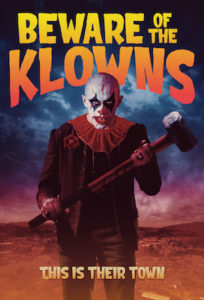 Beware of the Klowns will be released on DVD Feb. 8 by SRS Cinema and MVD Entertainment Group.

In the film, there’s a dark past causing a law against clowns in Santa Mira. Now, after years of peace, a murder reveals a new threat. The only one who can stop it is the brave sheriff, who is forced to protect the town and his twins, Joy and Lisa, from the terror that is the Klown King and his cult, the Klowns. 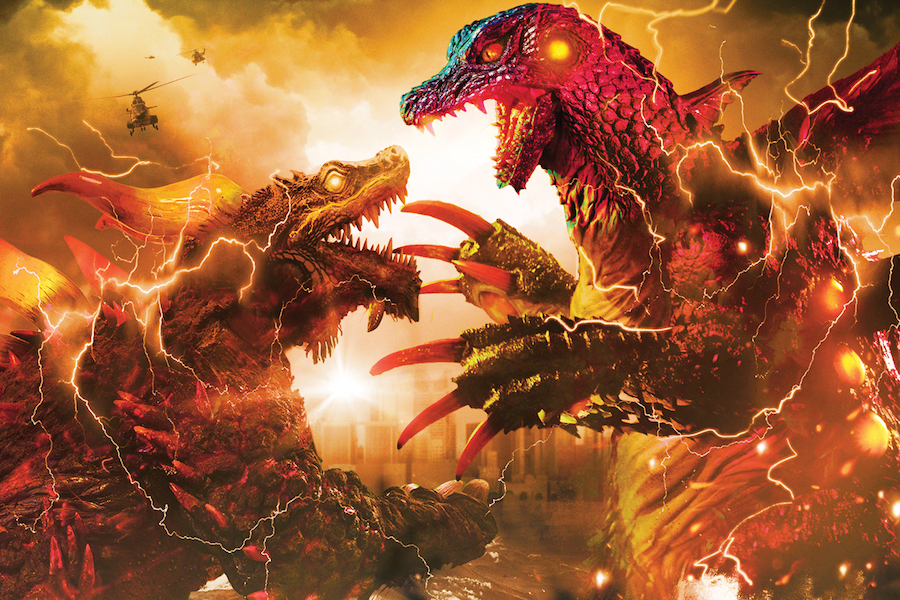 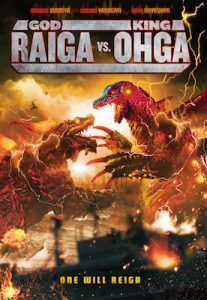