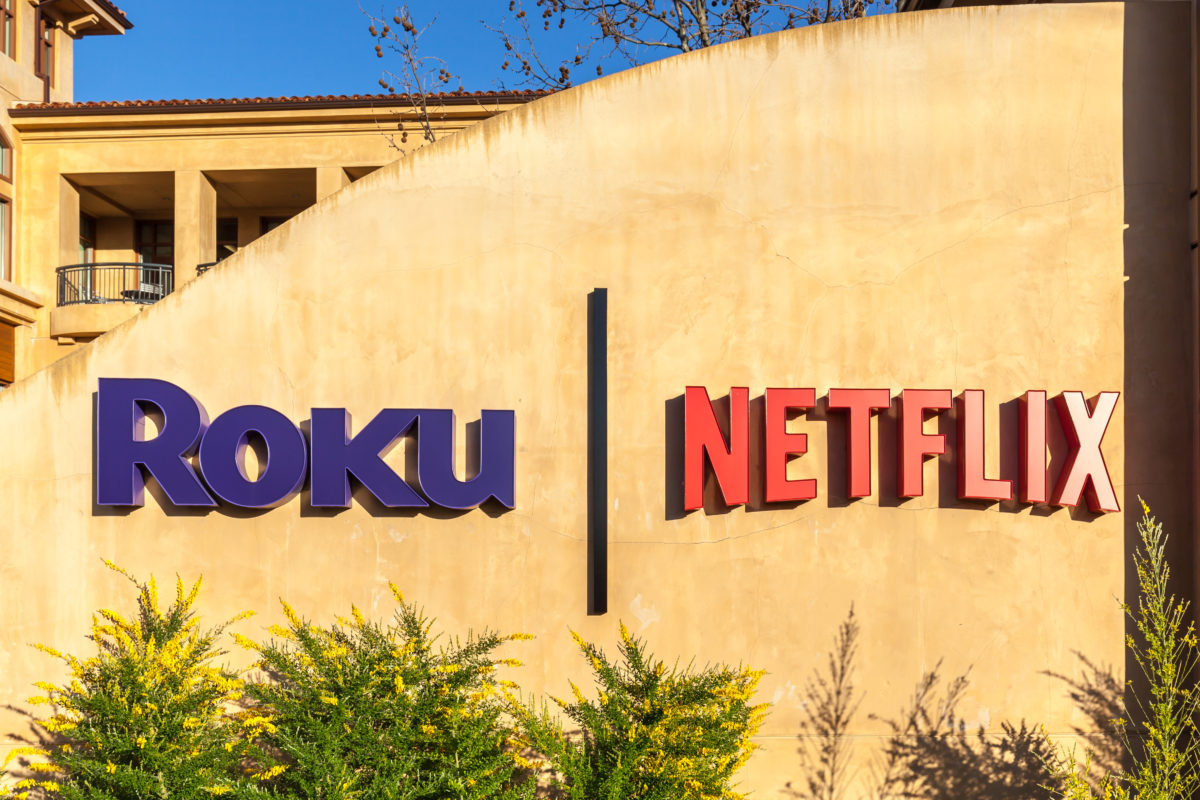 Shares of Roku June 8 jumped about 5% in pre-market trading following speculation the streaming device manufacturer and AVOD platform operator is in possible merger talks with Netflix.

The scuttlebutt followed reports Roku had halted employee stock trading. Roku shares, which are down about 60% year-to-date, appear primed for some type of corporate reaction. Meanwhile, Netflix has its own Wall Street challenges — the stock is down about 66% year-to-date — the result of ongoing fallout following a 200,000 net subscriber loss in the most-recent fiscal period.

Netflix and Roku have a long history in streaming, with Roku founder/CEO once VP of internet TV at Netflix. Indeed, Netflix in 2007 launched its pioneering streaming service with a short-lived branded “Netflix Player” device manufactured by Roku.

“This is one of the most absurd things I’ve ever heard in 27 years following media stocks,” Greenfield said. “Netflix owning hardware and basically prioritizing one hardware, meaning themselves, over the thousands of devices that Netflix runs on seems completely antithetical to everything that [the service] has built over the last 20 years.”

Then again, Roku is much more than a consumer electronics company — generating the bulk of its revenue from advertising on The Roku Channel and branded platform. And Netflix is working on a lower-priced ad-supported SVOD option to consumers.

Regardless, Greenfield says the idea that Netflix would suddenly rely much of its fiscal future on advertising — after more than a decade spent refuting the concept seems illogical.