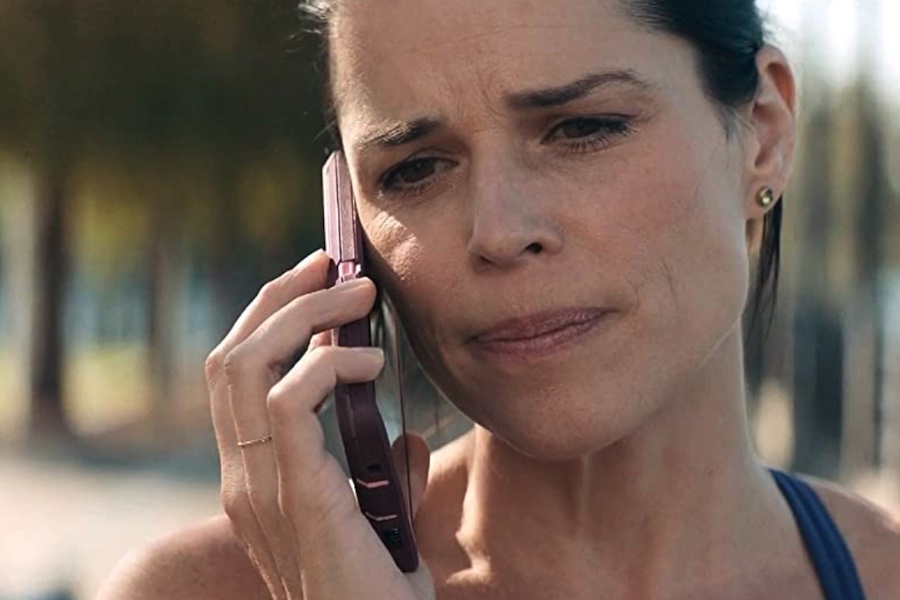 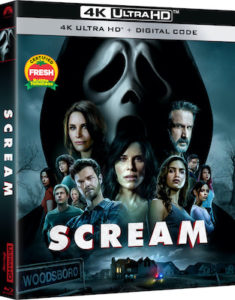 Strong second-quarter (ended Sept. 30) sales of catalog titles, including recently acquired third-party libraries, contributed to the Lionsgate home entertainment unit driving a 28.5% increase in motion picture segment revenue to $330.9 million, from $257.5 million in the previous-year period. Operating profit increased 22.7% to $101.8 million, from $83 million a year ago.

Revenue from Lionsgate’s 17,000-title film and television library totaled a record $784 million for the trailing 12 months. The Santa Monica, Calif.-based studio/distributor completed the acquisition of the 200-title Spyglass Media Group library in the quarter.

Specifically, Lionsgate generated $31.2 million from the sale of DVD and Blu-ray Disc titles, down 8% from $33.9 million in revenue during the previous-year period. Digital retail revenue neared $130 million, compared with $116 million a year earlier.

Through six months of the fiscal year, packaged-media revenue tops $65 million, down about 11% from $75.3 million a year ago. Digital transactions reached $242 million, which was down slightly from $243.9 million last year.

“Our motion picture group added to an already robust pipeline with the production starts of nine new films,” CEO Jon Feltheimer said in a statement. “[We had] another solid financial quarter with strong content generation across our business.” 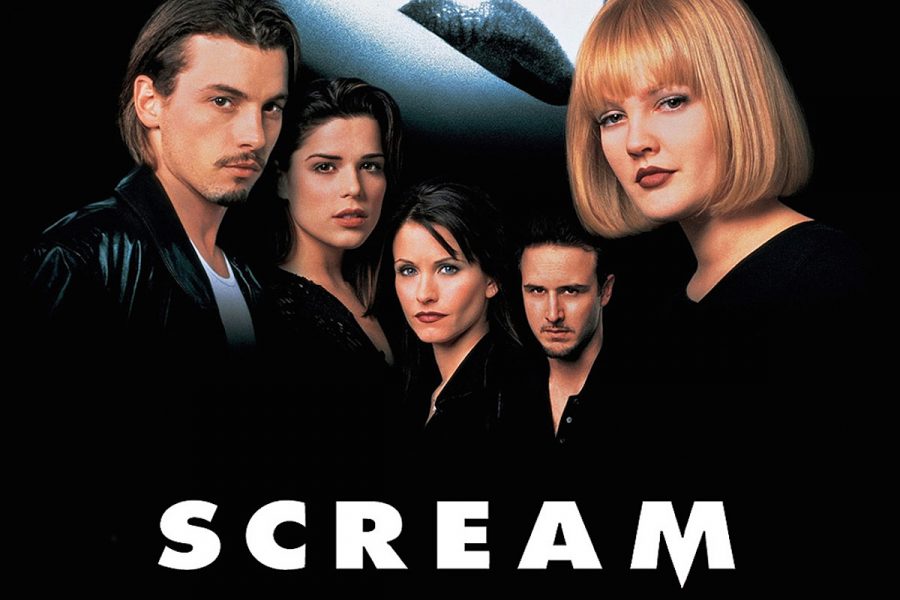