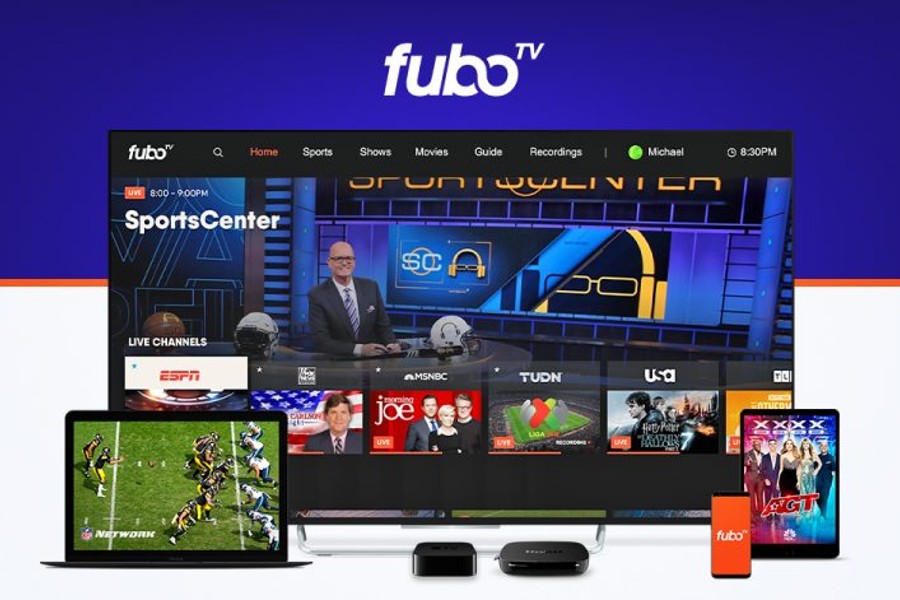 FuboTV, the sports-themed online television service, is putting the brakes on its aggressive plans to enter online sports betting alone. The platform in November 2021 launched a branded Sportsbook, the first online TV streaming service app in the U.S.

Then came fiscal reality. Subscriber churn, which has seen FuboTV’s paid sub count fall below one million from 1.1 million subs at the end of 2021, coincided with reported scant consumer interest in the betting platform in Iowa and Arizona — two states that have approved use of the app.

“In light of a rapidly-evolving macro-economic environment, we believe it is important to be even more capital efficient than originally scoped,” co-founder/CEO David Gandler and CFO John Janedis wrote in the Aug. 4 shareholder letter. “We are taking steps to de-risk our business and have made the decision to no longer go down the wagering path independently.”

“We continue to believe that an integrated wagering platform, offering both live video and a sportsbook, will result in the best viewing and gaming experience for customers,” Gandler and Janedis wrote. “However, as we have evaluated how best to scale these capabilities in today’s market, we have concluded that we will no longer pursue this opportunity on our own.” 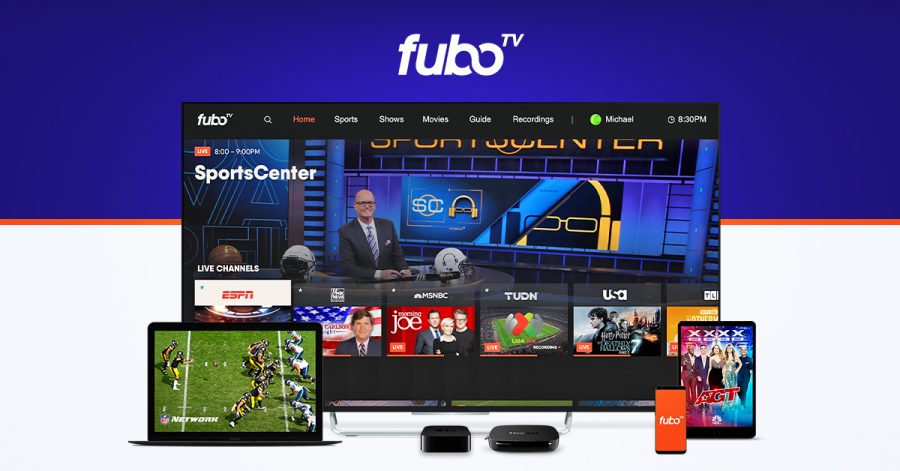 At the same time, FuboTV continues to hemorrhage money, losing $570.5 million in the fiscal year, compared with a loss of $34.9 million in the previous-year period. Revenue topped $217.7 million compared to revenue of $4.2 million in 2019.

Much of the loss was due to content acquisition infrastructure costs, including purchase of online sports wagering software. FuboTV plans to launch online sports gambling in the fourth quarter.

“Our goal for 2021 and beyond is to develop fuboTV into a new kind of media company that combines both innovative streaming video and sports wagering,” Edgar Bronfman Jr., executive chairman of FuboTV, said in a statement.

The platform plans to launch free-to-play predictive games in the third quarter (first to fuboTV subs and later to all consumers) and an online sportsbook in the fourth quarter.

“Ultimately, we intend to integrate fubo Sportsbook into fuboTV’s live TV streaming platform for a seamless viewing and wagering experience,” co-founder/CEO David Gandler and Bronfman wrote in the shareholder letter.

New York-based FuboTV ended the quarter with 455,000 subscribers, up 58% from 288,000 in the previous-year period. The service offers monthly plans from $55, and includes games from the NFL, NHL and NBA, in addition to live and on-demand channels CBS, Fox, NBC, Cartoon Network, CNN, Discovery, Food Network, TLC, TNT and TV Land, among others.

“As our cable TV replacement product is sports-focused, we believe a significant portion of our subscribers would be interested in online wagering, creating a unique opportunity to drive higher subscriber engagement and open up additional revenue opportunities,” Gandler and Bronfman Jr. wrote in the shareholder letter. “Simply put, we expect wagering will lead to more viewing, and this increased engagement will lead to higher ad monetization, better subscriber retention and a reduction in subscriber acquisition costs.”