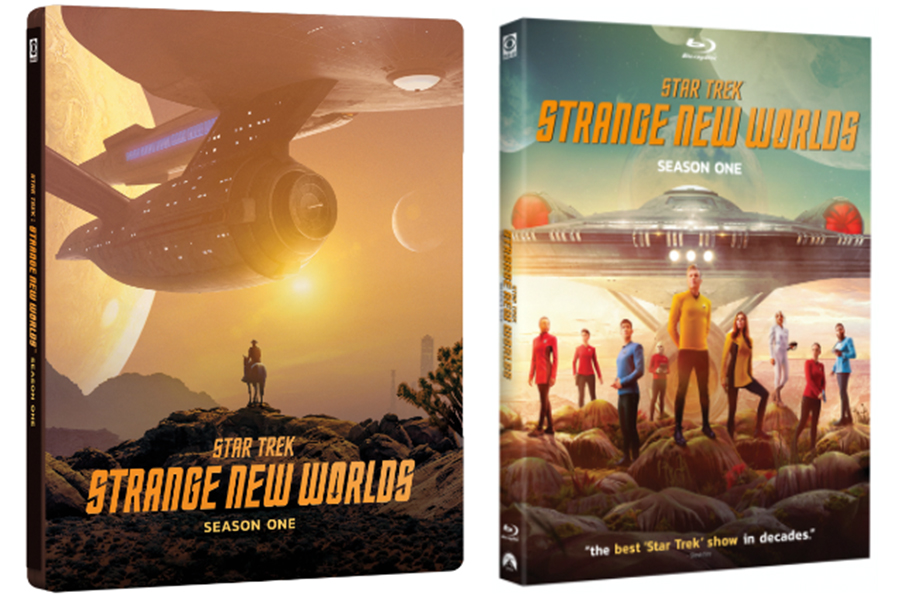 CBS and Paramount Home Entertainment will release Star Trek: Strange New Worlds — Season One on Blu-ray Disc and DVD March 21, 2023. A limited-edition Blu-ray in Steelbook packaging also will be available.

The Paramount+ original series stars Anson Mount as Capt. Christopher Pike, Rebecca Romijn as Number One, and Ethan Peck as Lt. Spock, and depicts the adventures of the U.S.S. Enterprise a decade before Capt. Kirk in the 1960s “Star Trek” series. These were the characters introduced in the original “Star Trek” pilot “The Cage” that was rejected by NBC before Gene Roddenberry retooled the concept into the show that became the original series.

“Strange New Worlds” was developed by producer Akiva Goldsman as a spinoff of the second season of “Star Trek: Discovery,” which introduced these versions of Pike, Number One and Spock to the franchise.

The Blu-ray and DVD editions of the first season include all 10 episodes, plus more than 90 minutes of exclusive bonus materials:

The discs will also include the “World Building” featurette about the show’s production design and the technology used to immerse the cast in the worlds visited by the Enterprise. 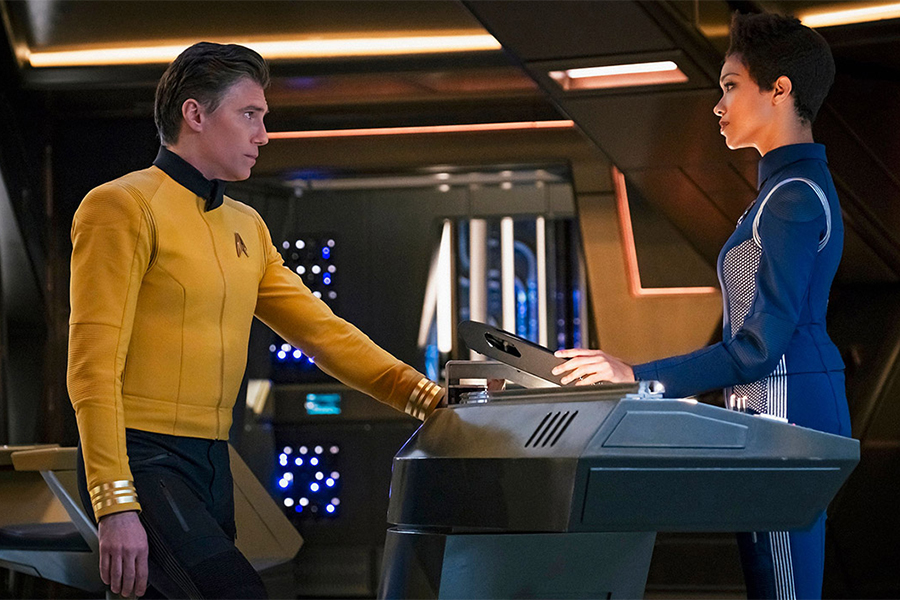 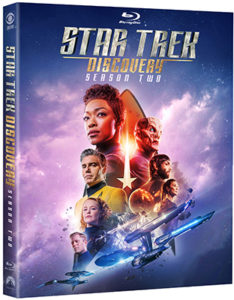