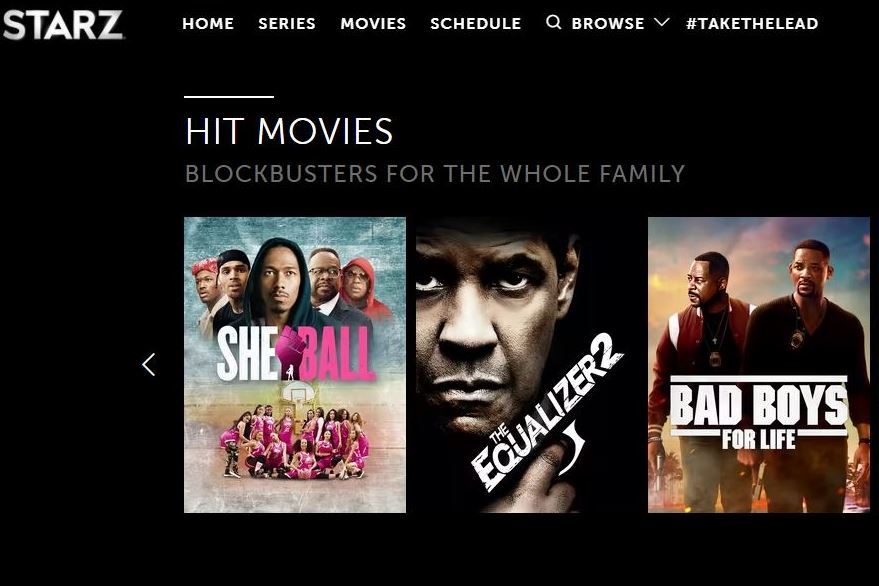 Lionsgate is looking to announce plans to spin-off multiplatform subsidiary Starz by this summer, including finalizing a deal a year from now, CEO Jon Feltheimer said in a media conference call.

The studio/distributor has made no secret its desire to mine incremental value for Starz, which it acquired for $4.4 billion in 2016. The pay-TV/SVOD platform ended the fiscal year 2022 (ended March 31) with 35.8 million subscribers, including StarzPlay Arabia, a non-consolidated equity method investee, driven by strong international and domestic streaming subscriber growth. Global streaming subscribers increased 47% year-over-year to 24.5 million. StarzPlay International subscribers grew 88% year-over-year to 12.8 million.

“We are targeting an announcement of our plan by the end of the summer and expect a transaction by the end of the fiscal fourth quarter,” Feltheimer said. “Although streaming is not an end in itself, it is a very efficient way to bring content to our customers world.”