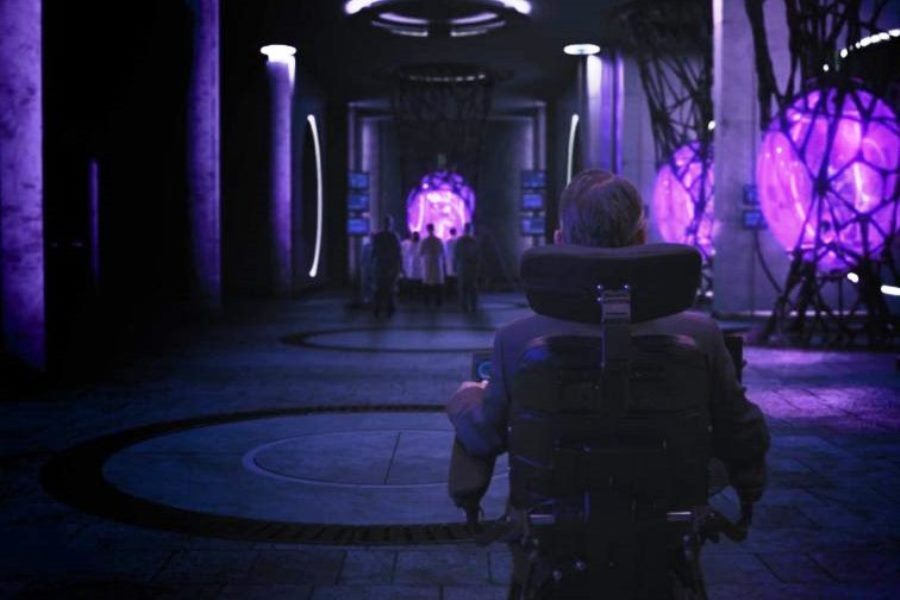 Set in modern-day Berlin, the eight-part series originally broadcast on Syfy follows Nora (Sellers) who falls into a coma after taking an unknown drug and wakes with no memory of her previous life. Meanwhile, local police detectives David Leonhart (Hentschel) and Nique Navar (Kasumba) work to track down the drug in connection to dozens of missing teenagers. In Nora’s quest to discover what happened to her, she uncovers a conspiracy of aliens who are using a synthetic drug to infiltrate humans to use as host bodies.

In addition to “Spides,” Crackle original and exclusive titles include “Corporate Animals,” “Blue Iguana,” “Anything is Possible — The Serge Ibaka Story,” “Road to Race Day,” “On Point,” “Cleanin’ Up the Town: Remembering Ghostbusters,” “The Clearing,” “Crown Vic,” “’85: The Greatest Team in Football History,” “Wonders of the Sea,” “Yelawolf: A Slumerican Life,” and “Going From Broke,” which was recently picked up for a second season.

Spides is distributed in the United States by Screen Media, a Chicken Soup for the Soul Entertainment company, and the supplier of exclusive and original content for Crackle Plus.

“We are delighted to add ‘Spides’ to Crackle’s slate of original programming,” Philippe Guelton, president of Crackle Plus, said in a statement. “Our audience loves the sci-fi genre and this thrilling series will not disappoint.”

Crackle, which is minority-owned by Sony Pictures, can be accessed on 26 devices and services, including Amazon FireTV, RokuTV, Apple TV, Smart TVs (Samsung, LG, Vizio), gaming consoles (PS4 and XBoxOne), Plex, iOS and Android mobile devices and on desktops at Crackle.com. Crackle is also available in approximately 500,000 hotel rooms in the Marriott Bonvoy chain.