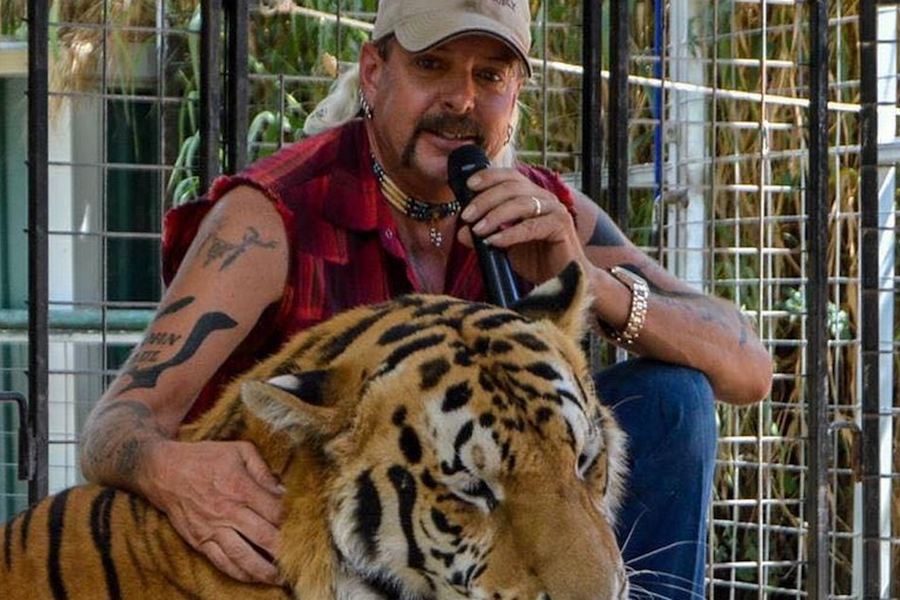 With Netflix generating record subscriber growth in the first quarter, it follows that select high-profile shows from the SVOD behemoth are generating major viewing.

While Netflix used to tabulate viewing based on a subscriber watching at least 70% of a program, it now credits viewership based on just two minutes of streaming, which could arguably suggest the aforementioned programs have been largely sampled by tens of millions of subscribers.