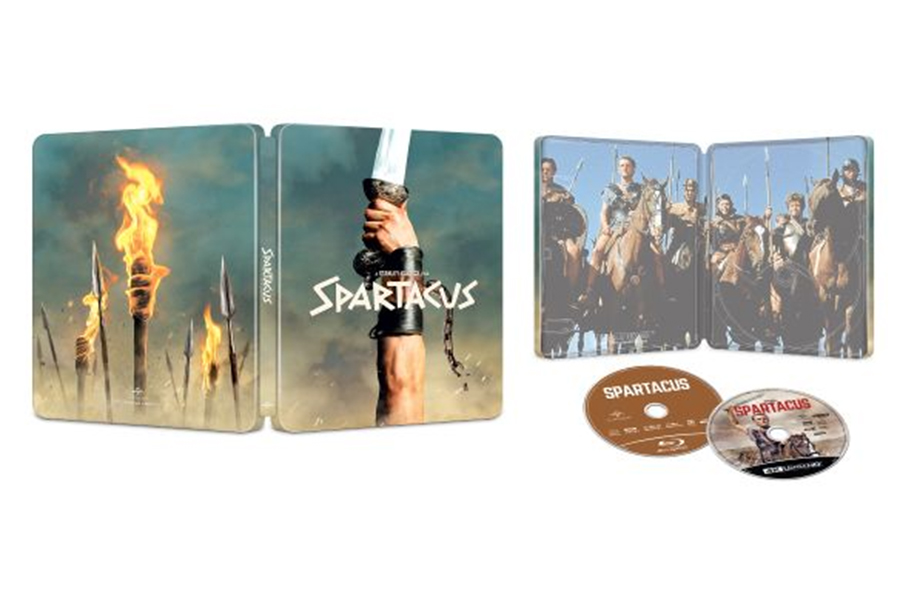 The big new release of July 21, Warner’s Scoob!, didn’t have any major exclusives at the big three retailers, but did have a few tie-in promotions.

Walmart offered a DVD double feature of Scoob! with the previously released animated direct-to-video movie Scooby-Doo! and the Gourmet Ghost for $22.96.