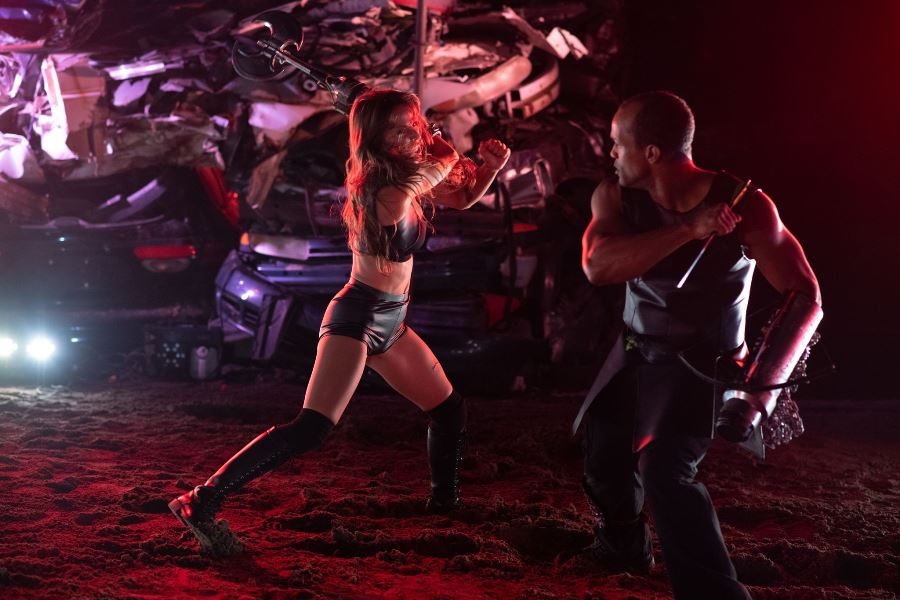 RLJE Films has announced a June 1 home release date for Spare Parts, a horror film about an all-girl punk band and their encounter with a super fan who turns them into mutant brawlers. The film will be released on VOD, digital, DVD and Blu-ray Disc, all on the same day. The DVD will be priced at $27.97 and the Blu-ray Disc will be $28.96. 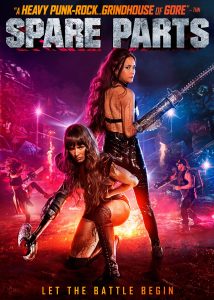 Spare Parts is set in a godforsaken bar in the middle of nowhere where an all-girl band, Ms. 45, rips the stage apart with their punk spirit. But their performance impresses an enthusiastic fan who lures the girls into a trap, sedates them, and starts “customizing” them. Slowly they begin to gain consciousness and, in total shock, realize their arms have all been replaced with axes and chainsaws to fight gladiator-style in a junkyard arena owned by a sadistic “emperor,” forcing them into the battle of their lives with one prize in mind – their freedom.

RLJE Films is a business unit of AMC Networks.