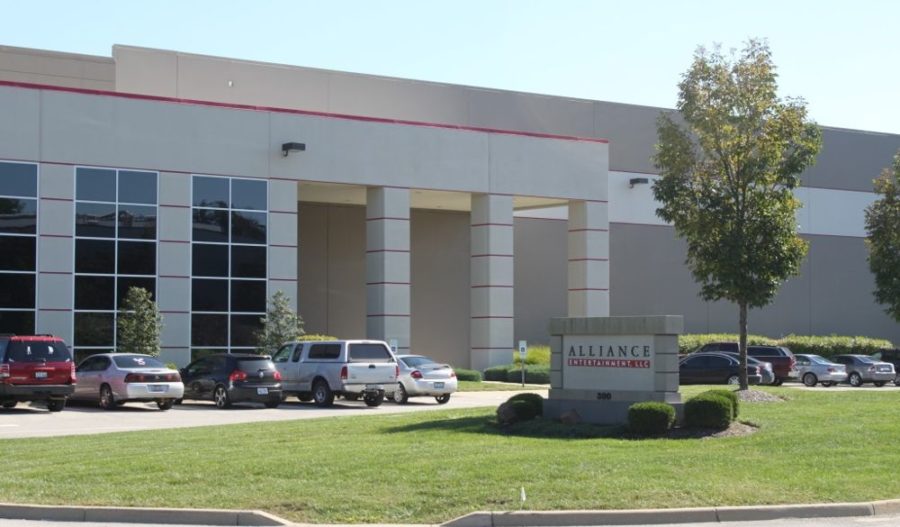 Upon closing, the combined entity is expected to be listed on the New York Stock Exchange American under the ticker symbols “AENT” and “AENT.WS.” Bruce Ogilvie and Jeff Walker will continue to lead the company as chairman and CEO, respectively.

In addition to packaged media, Alliance has grown its e-commerce business, generating 38% of the company’s $1.4 billion in annual sales. In 2021. more than 13.8 million products were delivered as a drop shipper for Amazon, Walmart, Best Buy, Wayfair, GameStop, Kohls, Target, and hundreds of additional e-commerce customers. The DTU division of Alliance also has its own websites and retail brands such as Deepdiscount.com, Popmarket.com, Importcds.com, Critic’s Choice Video, Collectors Choice Music, and Movies Unlimited. In addition, the Company has worldwide accounts on eBay, Amazon Marketplace, Discogs and many more.

Alliance was created by Ogilvie and Walker as a business plan project at UC Irvine, which led to the opening of the CD Listening Bar in 1990. Today, it employs more than 1,200 people.

“Just as Amazon started in books in the 1990s, we saw the opportunity to evolve our music distribution business into a leading e-commerce company serving the biggest brands in the entertainment industry and beyond,” Walker said in a statement.

“We are an essential partner to the best-known entertainment brands and largest retailers,” added Ogilvie. “As a public company, we will be well positioned to pursue future strategic combinations that further diversify our products offerings, and to invest further in our operations and proprietary technology.”

Tom Finke, chairman/CEO of Adara Acquisition Corp., said Alliance’s strong foundation as one of the largest physical media and entertainment product distributors in the world bodes well as a publicly traded company.

“Our business combination will fuel this expansion, with a significant focus on increasing market share, technological advancements, enhanced direct-to-consumer relationships and capabilities, and expanding into new consumer products,” Finke said.

Alliance Entertainment will receive proceeds of $115 million of cash held in trust, less any deferred underwriting commissions, transaction expenses and redemptions by public shareholders of Adara exercising such rights.

The transaction, which has been unanimously approved by Alliance Entertainment’s and Adara’s boards of directors, is expected to close in the fourth quarter of 2022 and is subject to approval by Adara’s stockholders and other customary closing conditions, including any applicable regulatory approvals.

“This transaction creates long-term stability for our teams while also allowing us to exploit the tailwinds in the media and entertainment industry and the explosion in demand for content, which are huge growth drivers for our company,” Malhotra said in a statement.

The movie is written by David Reynolds (Finding Nemo), with Mark Dindal (Chicken Little, The Emperor’s New Groove) directing, and with the Garfield character voiced by Chris Pratt (Guardians of the Galaxy, Jurassic World). The animated feature will be distributed by Sony Pictures. 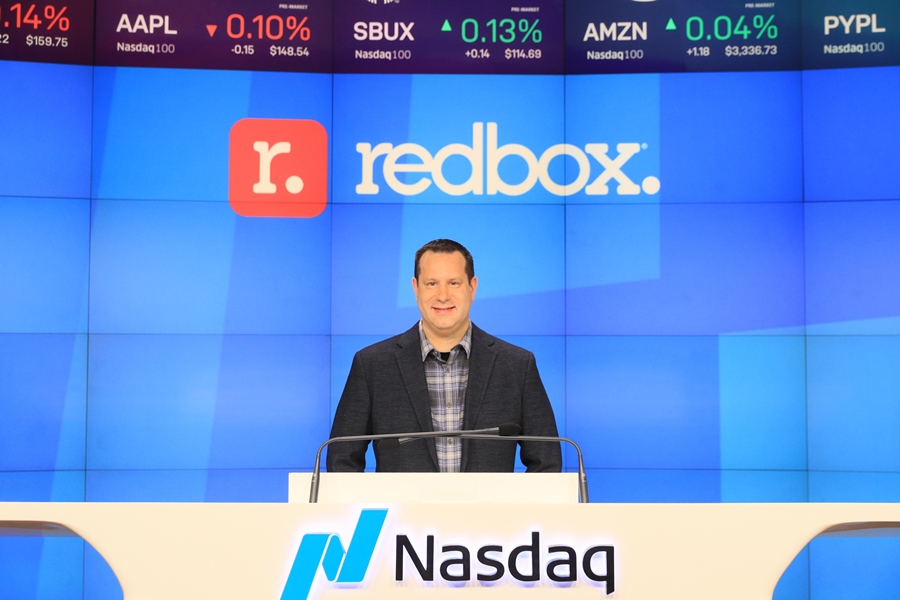