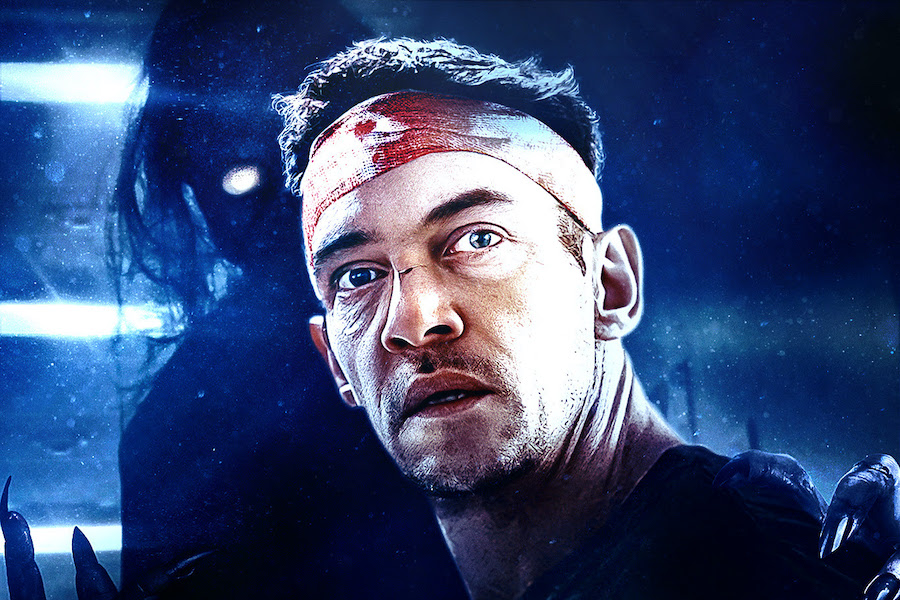 The supernatural thriller Disquiet will be released in theaters and via on demand and digital Feb. 10 from Paramount Home Entertainment and SP Media Group. 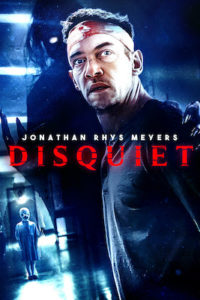 In the film, after a near-fatal car accident, Sam (Jonathan Rhys Meyers) wakes to discover he is trapped in an abandoned hospital by mysterious and sinister forces that have no intention of letting him leave.