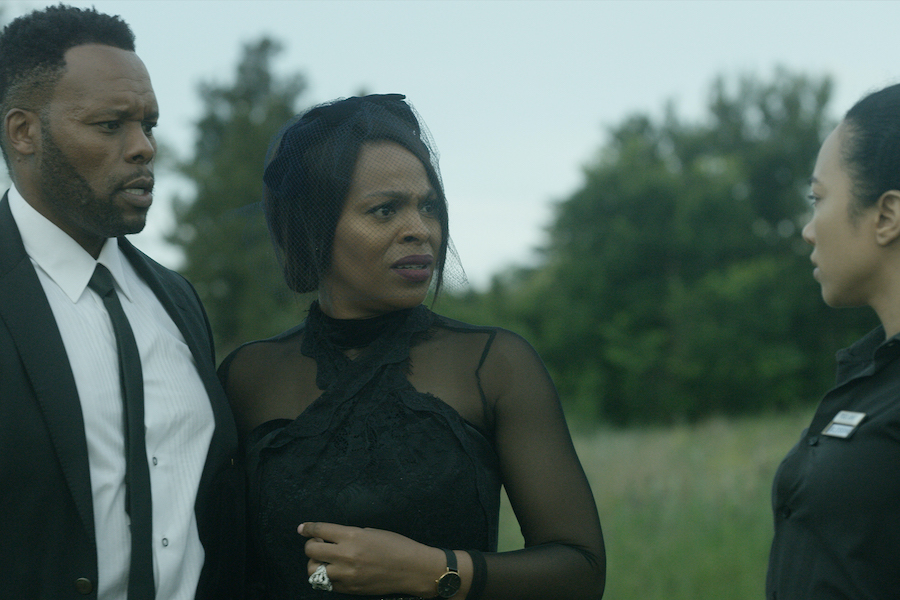 The South African horror thriller The Domestic will be released in select theaters and via on demand Oct. 21 from Level 33 Entertainment 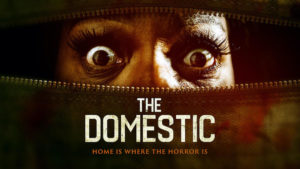 Set in urban Johannesburg, the film tells the story of Katlego and Tumi, an upper-class, happily married couple who hire Blessing, the daughter of their recently deceased housekeeper, as their new helper, only for things to take a dark and macabre turn when she tries to destroy them from within. It isn’t long before Kat realizes Blessing has embraced her African traditions, the traditions that once caused Kat trauma in the past and that she has tried her best to reject.

Exploring themes of tradition versus modernity, African witchcraft and muti, and the extreme class differences in society, The Domestic is a descent into suburban horror.