Movies include The Hobbit trilogy, Legally Blonde, Get Shorty, The Pink Panther and Teen Wolf, as well as the TV series,”The Handmaid’s Tale,” among others. 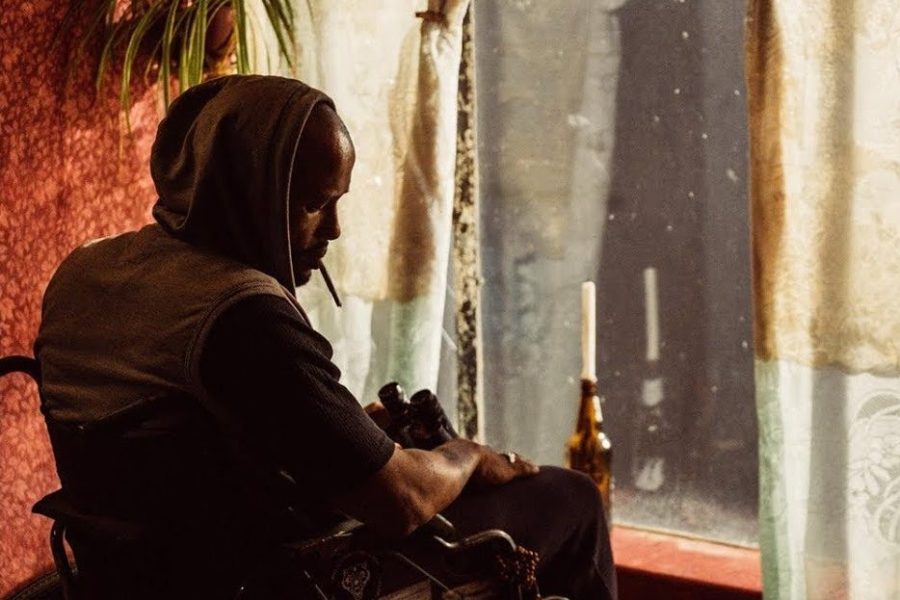 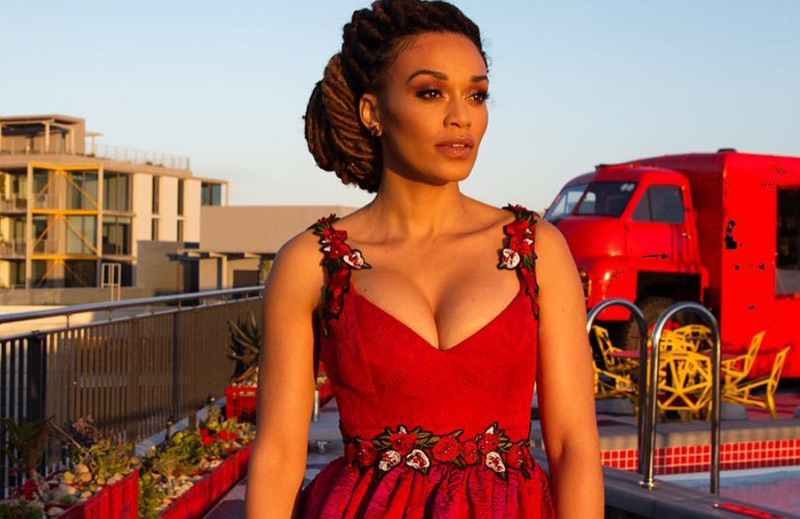 The series, which begins production next year, follows Queen Sono, the top spy in a South African agency with a mission to better the lives of African citizens. While taking on her most dangerous mission yet, she must also face changing relationships in her personal life. The series will be created by director, Kagiso Lediga and executive producer Tamsin Andersson.

South African actress Pearl Thusi stars as Queen Sono, with the character having been created with her in mind. Thusi is also known for her performance in the romantic dramedy Catching Feelings, available on Netflix.

“We are excited to be working with Kagiso and Pearl, to bring the story of Queen Sono to life, and we expect it to be embraced by our South African users and global audiences alike,” Erik Barmack, VP of international original series at Netflix, said in a statement.

Director Lediga said he is pleased with Netflix’s willingness to take a homegrown South African story to a global audience.

“We believe Queen Sono will kick the door open for more awesome stories from this part of the world,” he said.

The Sub-Saharan African TV and online video markets are both underdeveloped and, in the case of online video, at a very nascent stage of development, but recent data from IHS Markit points to strong growth.

Pay TV growth is closely linked with the state of the economy, and particularly with the disposable income of families, according to a report from IHS Markit. Between 2010 and 2017, gross domestic product per-capita across Sub-Saharan Africa increased 19.1%, while the per-capita disposable income rose by 25.5% during the same seven-year period. Consumer spending on goods and services — a crucial factor for pay TV growth — has increased by 20.3% over the same period, IHS found. The number of households in the Sub-Saharan African region grew 21.8% between 2010 and 2017, while TV households grew with a compound annual growth rate (CAGR) of 3.6% during the same period. Still, the growth of low-priced digital terrestrial television (DTT) services at the expense of incumbent DTT platforms has contributed to a significant decrease in the proportion of consumer entertainment spending.

Online video in Sub-Saharan Africa has had a “delayed and sluggish start” compared to the rest of the world, according to IHS, due to several limiting factors hindering both pay TV and online video, including a lack of infrastructure, relatively high access costs, volatile exchange rates, diversity of audiences in terms of language and stringent regulation. In 2017, there were just over 500,000 OTT subscriptions — excluding multiscreen services — across the region, including South Africa.

South Africa has the most subscriptions and the highest revenue in the region, according to IHS. Subscribers have doubled, growing from 3.6 million in 2010 to 7.1 million in 2017, while revenue grew with a CAGR of 15.2% during the same period. In 1986, South Africa was the first country in Sub-Saharan Africa to launch a pay TV service. It remains the most lucrative pay TV market in the region. It is also the most advanced in terms of technology, content offerings, business models and customer care. Still, the South African pay TV market is the least competitive, according to IHS. One pay TV operator, Naspers Multichoice, has dominated the sector for more than 30 years. Naspers’ satellite service, DStv, controls more than 93% of the market, in terms of both subscribers and revenue.