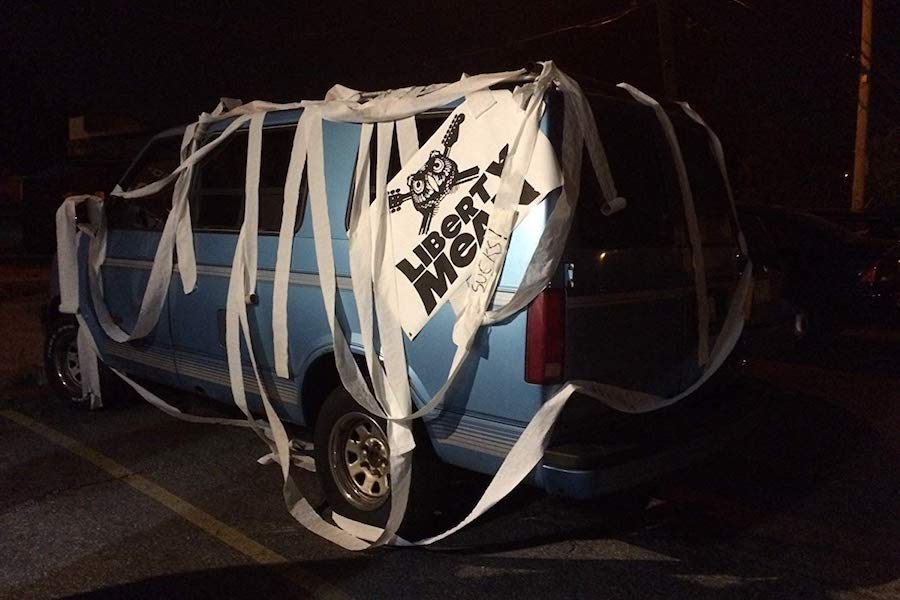 The comedy Mock & Roll will come out on DVD Sept. 17 from MVD Entertainment Group and Soundview. 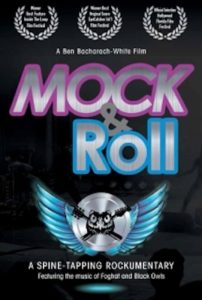 Featuring the music of Foghat and the Black Owls, the film follows Ohio parody band Liberty Mean, a group that is tapped out, clueless and struggling to raise the needed money to get to the South by Southwest Music Festival where their dreams can become reality. Unfortunately, bad decisions and absurd circumstances lead the band down a dark and stormy road. Featuring special appearances by Roger Earl of Foghat, Michael Stanley (Michael Stanley Band), and comedian Alex Ortiz (Comedy Central, HBO), Mock & Roll is a tale of “never-beens,” rather than “has-beens.”

Winner of the Comedy Award at Cleveland’s Indie Gathering, the film was an Official Selection at the Orlando Film Festival, Hollywood Florida Film Festival and Adrian International Film Festival and had a world premiere at the Austin Revolution Film Festival with six nominations, including Best Comedy, Director, Actress and Actor. It won Best Feature at the Inside The Loop Film Festival.