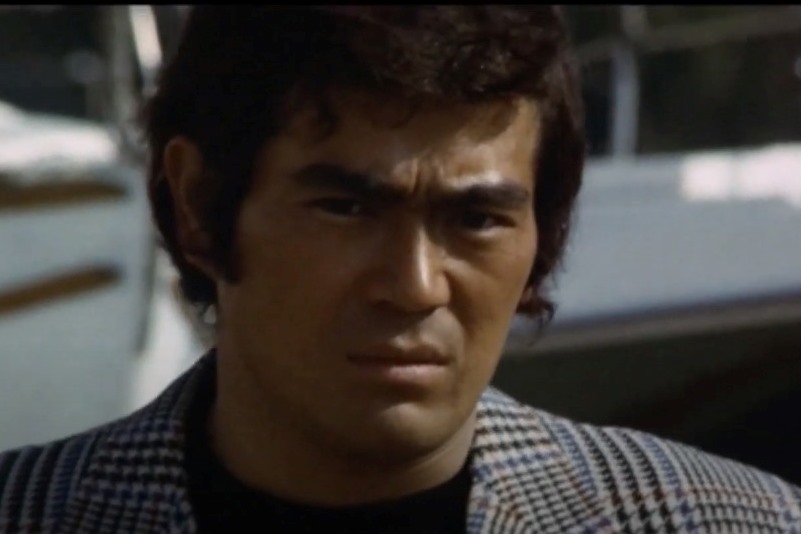 Shout! Factory on Nov. 15 will release The Sonny Chiba Collection on Blu-ray Disc in collaboration with Toei Company Ltd. 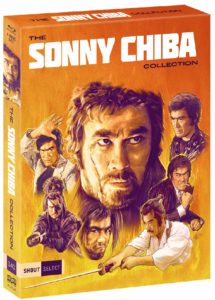 The four-disc set, issued under the independent film distributor’s Shout! Select brand, consists of seven of the martial arts icon’s films: the 1972 Western Yakuza Wolf: I Perform Murder and its sequel, Yakuza Wolf 2: Extend My Condolences; the martial arts actioner Bodyguard Kiba (1973), based on an action manga by Ikki Kajiwara; and its sequel, Bodyguard Kiba 2; and a trio of martial arts films: 1989’s Shogun’s Shadow; 1981’s Samurai Reincarnation; and 1978’s Swords of Vengeance: The Fall of Ako Castle.

Several of these films are being released on Blu-ray Disc for the first time. Fans who order the film from ShoutFactory.com will receive an exclusive poster featuring new artwork (while supplies last).

Shinichi “Sony” Chiba was a pioneering Japanese actor and martial artist. He earned a black belt in Kyokushin Karate in 1965 and a fourth degree in 1984. His movie career began in the 1960s, when he appeared in a pair of tokusatsu superhero shows. The film that launched him into stardom was 1974’s The Street Fighter. Before his retirement, Chiba appeared in Kill Bill Vol. 1 and The Fast and the Furious: Tokyo Drift. He died of complications from COVID-19 in August 2021 at 82.