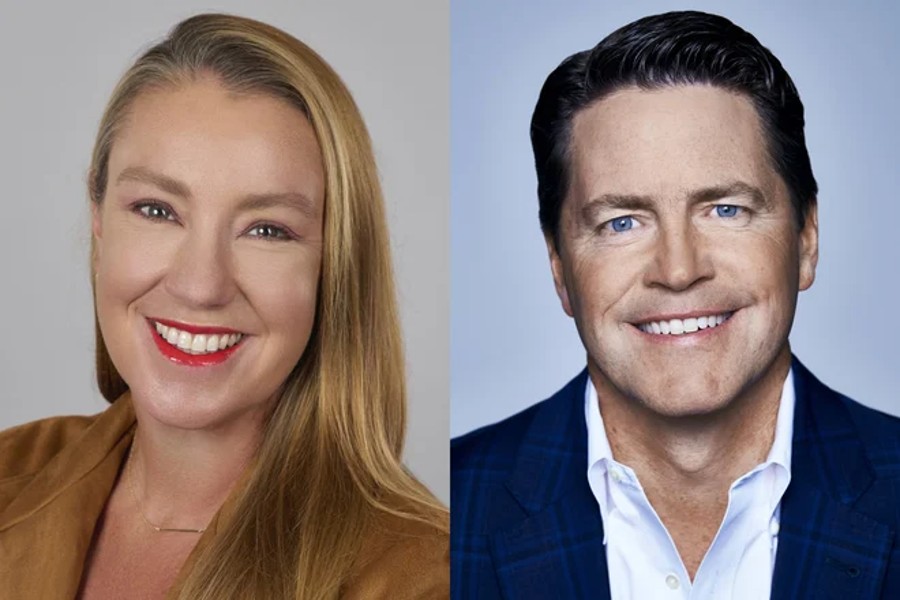 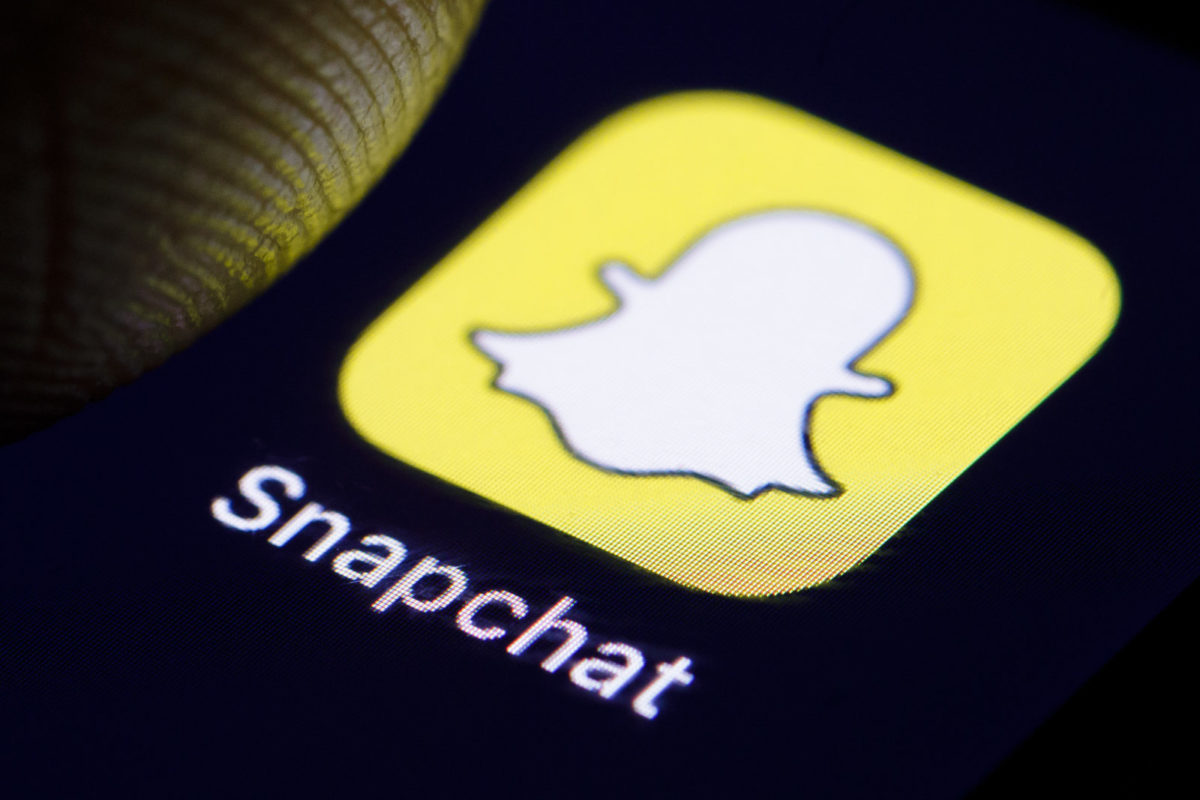 New series include a range of genres, including character-driven docuseries, unscripted shows, and serialized scripted dramas, thrillers, comedies and more.

Over the past year, Snap said time spent watching shows on the platform more than tripled, with total daily time spent by Snapchatters watching Discover increased by over 60%, while the number of daily viewers grew by 35%.

“Tekashi69 VS The World” – a docuseries tracing the rise and fall of controversial rapper Tekashi 6ix9ine, from his earliest days growing up in Brooklyn, through his chart-topping career and star-studded collaborations, to his trouble with the FBI and eventual incarceration.

“VS The World” explores the life and journey of some of the biggest names in hip hop, sports, and entertainment culture, with exclusive footage, commentary, and a totally original perspective.

“Nikita Unfiltered” follows transgender beauty mogul Nikita Dragun as she reveals a vulnerable new side to herself that her millions of fans haven’t yet seen as she starts to date as a woman for the first time.

“The Honeybeez” showcases Alabama State’s plus-size dance squad, is here to prove that dance is for everyone. These young, inspiring HBCU dancers let the haters be their motivators as they showcase their remarkable talents on the biggest collegiate stages.

“Driven” (Big Fish Entertainment, an MGM Company) features an entourage of young entrepreneurs at PTG365 deliver flashy, custom cars to their high roller clients using nothing but their phones and a whole lot of hustle. The high end, exotic car industry will never be the same.

“Mind Yourself” (Barcroft Studios) is anthology series, with each episode painting an honest and intimate portrait of a young person suffering or recovering from a mental health issue. From OCD and body dysmorphia through depression and PTSD, the series gives a human face – and hope – to young people facing similar issues. The unscripted series premieres Winter 2020.

“Everything’s Fine” (Powderkeg)  features Gemma, a college junior with big plans to kill it in the music industry while coping with a brand new bipolar diagnosis. Everything’s Fine is a comedy with an unflinching point of view on what it takes to manage a mental health condition (sometimes well, sometimes disastrously) while striving to be an overachiever.

“Players”  (Loud Labs Media and One Push) showcases Nash Brooks, son of famed NBA player Oscar Brooks and a rising star himself, relocates from Indiana to LA when his Dad is traded. No longer a big fish in a small pond, he has to prove his worth at a fancy west LA private school where he’s not even guaranteed a starting spot on the basketball team.

“Save Me” (Loud Labs Media and One Push). When his online classmate and crush goes missing, isolated homeschooler Jason takes it upon himself to find and save her. But when his search leads him to an off-the-grid “conscious community” that promotes human connection over digital devices, Jason’s character is tested in real life. 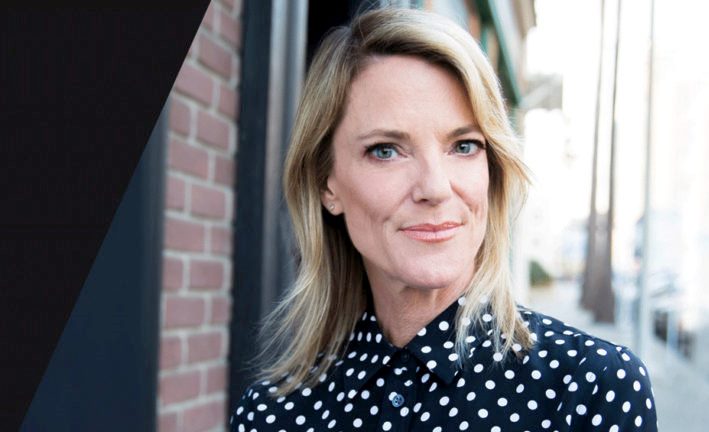 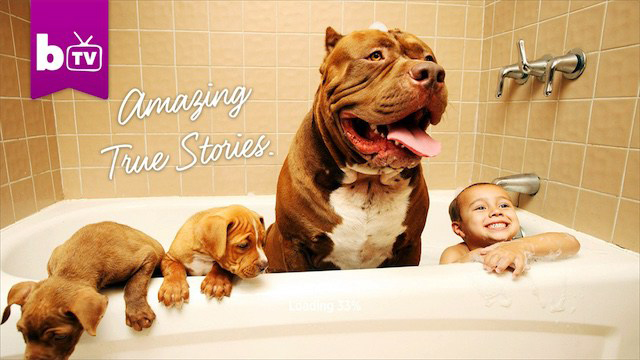 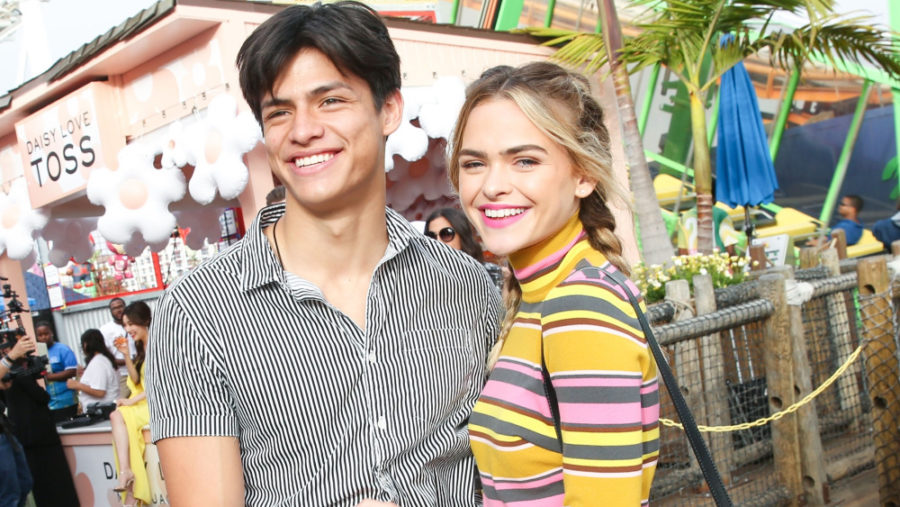